A husband who killed his wife before slicing her body into eight pieces so he could go on a Thailand sex holiday has been jailed.German Horst Koenig, 53, was sentenced to life imprisonment at a district court in Augsburg, in the German state of Bavaria. He was found to have murdered his 37-year-old Filipino wife Grace. 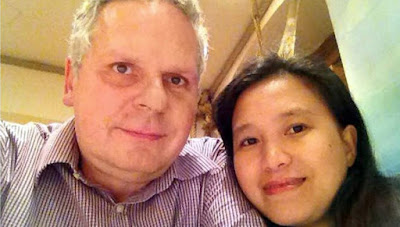 The court heard how Koenig meticulously planned the murder for a month, eventually killing her with a hammer while she slept. Koenig then dissected the body in order to hide it, and “give him enough time to spend happy hours in Thailand.” After killing her, Koenig then cleared the bank accounts of Grace, who he married ten years ago in the Philippines. He then booked a flight to Thailand for a sex holiday and rented a locker in a warehouse to dispose of the body parts. The husband then spent five weeks splashing their cash on Thai prostitutes before his money ran out. Upon returning to Germany, he was arrested. A judge told him: “You can decide for yourself, whether you make true the words you spoke during the trial and accept the blame for which you have been charged.” The sisters of the victim reacted with relief at the verdict. 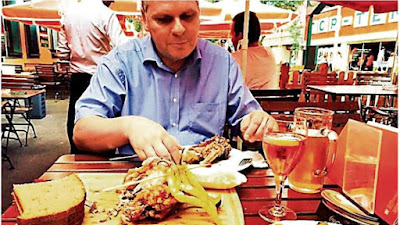 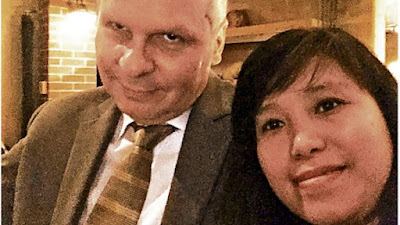 Ekiti Residents Come Out In Mass For Solidarity Rally For Governor Fayose. Photos