A female kidnapper who disguised as a mad woman has been nabbed. The suspect was apprehended by a bus passenger on Monday at about 7:30am at the Oriolori area of Ikire of Osun state. 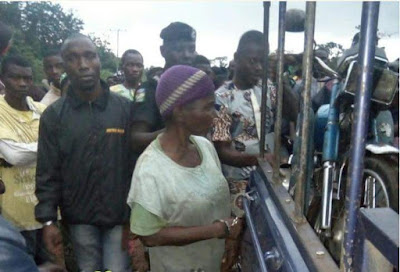 The unidentified woman was speaking to someone on phone and her conversation was gathered to be in a low tone. This raised suspicion as the bus passenger who stood close to her raised the alarm after the mad woman was alleged to have said in Yoruba ‘Omo Obirin kekere shi wa pelu iya re. Mo nwo na’ meaning ‘The little girl is still with her mother, I am watching.’ An emerging irate mob, upon listening to the passenger’s explanation, pounced on the suspect. She tried to run away after she was noticed to be sane. The suspect was seriously beaten and was almost lynched but for the intervention of policemen. Although the police is yet to comment on the incident, DAILY POST, gathered that the suspect was handcuffed and taken away in police van. 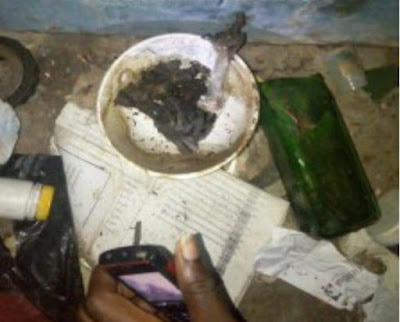 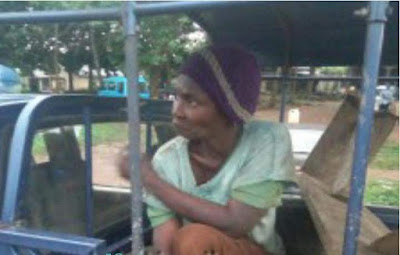 Between A Lady And Her Man In A Benin Nightclub. Photos

Innoson Utility Vehicle Spotted On Military Patrol In The Northeast….