Suspected Masterminds of attack on a military post in Nembe, that led to the death of three soldiers, and carting away of military arms, ammunition and a war-boat on August 8th 2016 have been apprehended by the Special security outfit “BAYELSA WATERWAYS SECURITY TASKFORCE” led by ex-militant leader, Master Africanus Ukparasia. 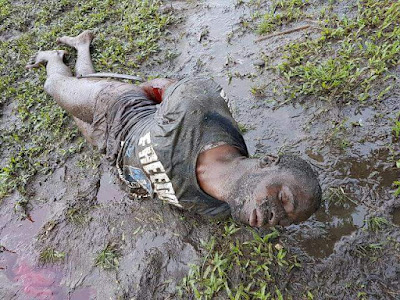 The Identified men were said to have been apprehended at Olugbobiri community in Southern Ijaw Local Government Area of Bayelsa State based on an intelligence gathering report and have been handed over to the “OPERATION DELTA SAFE COMMAND”. They pleaded guilty to the offence and gave narratives on how they carried out their attacks. Two of them are reported to have died as a result of injury sustained from Gunshots while trying to escape, meanwhile military security team have moved into the creek to dismantle more of thier camps. It could be recalled that unknown gunmen deessed as mourners attacked a military base in Nembe-Ogbolomabiri area of Nembe Local Government Council of Bayelsa State, killing 3 soldiers and carting away arms and ammunition including a gun boat. The incident, which occurred on August 8th at about 10am on a Monday, also claimed some civilian casualties with stray bullets killing two persons around the waterside. LEADERSHIP gathered that same attack occurred at the same military check point where 5 soldiers were shot dead and heavy guns carted away in November 2015. Community sources claimed that the soldiers attached to the attacked check point were caught unaware as they could not return fire in the surprised attack. The killing of these soldiers earlier triggered panic in Nembe communities with indigenes moving out in fear of military reprisal. Then, the State Deputy Governor, Rear Admiral John Jonah, who is an indigene of Nembe Kingdom was reported to have led some government officials on a fact finding report and to calm the rising tension. 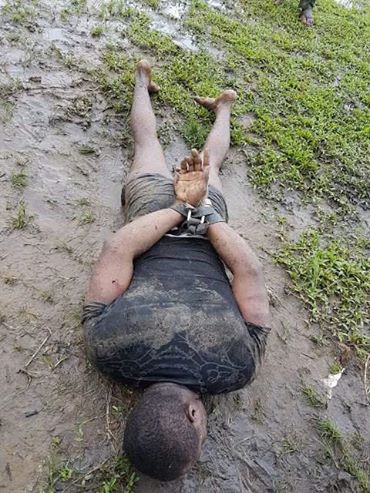 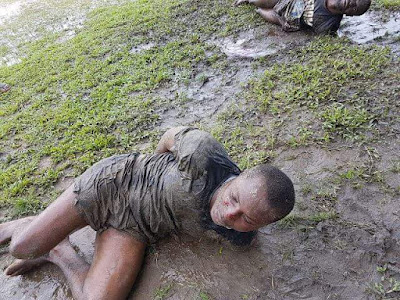 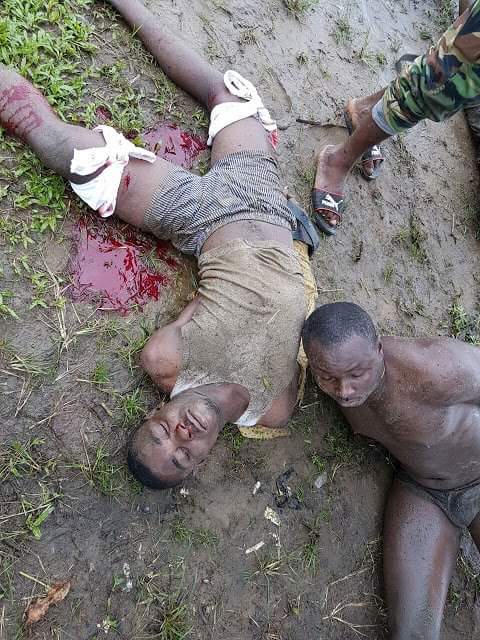 See How This 70-Year-Old Mr Romantic Celebrated His Wife On His Birthday.. Photo