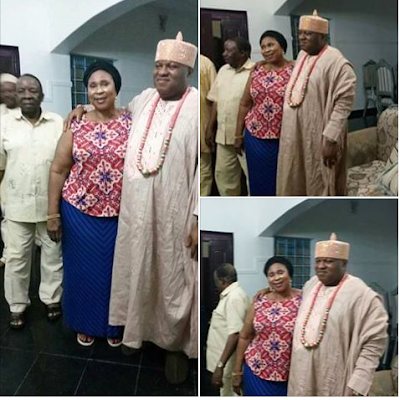 The government statement further threatened to depose the Onojie if after seven days he fails to tender apologies to the victim and the state government. Mrs Betty Okoebor and family members in company of some notable Uromi sons and daughters were present at the reconciliation.. 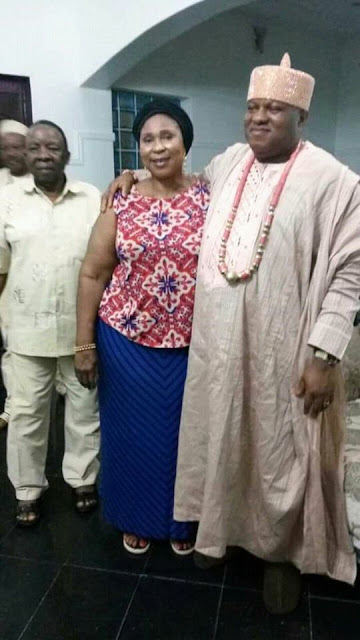 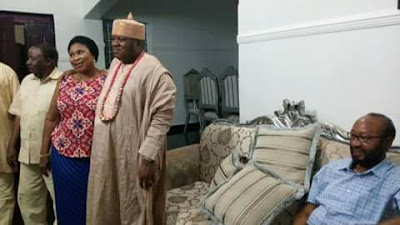 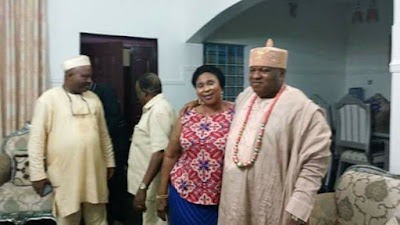 Remember Little Omran Who Was Affected By Airstrike In Syria, See What He Looked Like Before

Mob Destroys Church Of Pastor Accused Of Sleeping With Another Man's Wife. Photos