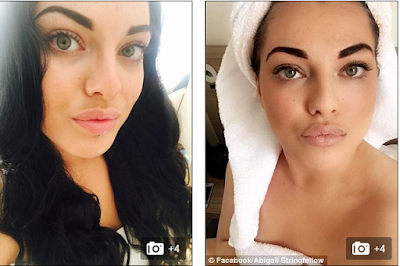 The 19-year-old has now admitted disclosing private sexual photographs and films with intent to cause distress and faces a potential jail term. A court heard Stringfellow, from Northern Moor, Manchester, sent two videos of her former friend having sex with the unknown man and another image of the woman in her underwear. The victim, who cannot be named for legal reasons, later received an angry phone call from her boyfriend, who she claims assaulted her. He is currently awaiting trial. Stringfellow will be sentenced at a later date. The offence carries a maximum two year prison term. 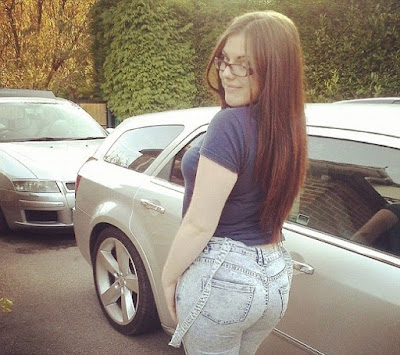