Three Christians in Iran have been sentenced to 80 lashes by a Sharia court after they were found guilty of blasphemy for drinking holy communion wine. Yaser Mosibzadeh, Saheb Fadayee and Mohammed Reza Omidi, also known as Youhan, are due to be flogged in public after they were arrested at a house church gathering in Rasht in May. 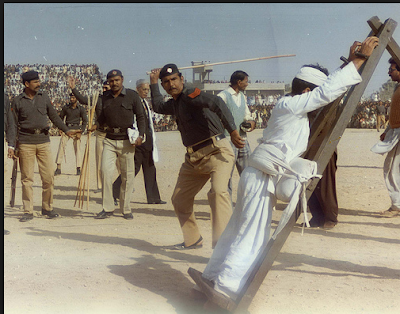 The trio spent weeks in prison before they were finally released on bail, but they will now have to face the cruel and degrading punishment after they were guilty by Islamist judges. The three men are Christian converts from Muslim backgrounds, and the sentence reflects the state’s hard-line refusal to recognise the right of Muslims to change their religion. It is not illegal for Christians to drink alcohol in Iran but under Sharia law, Muslims are forbidden from drinking and it is illegal for Muslims to convert to another religion. 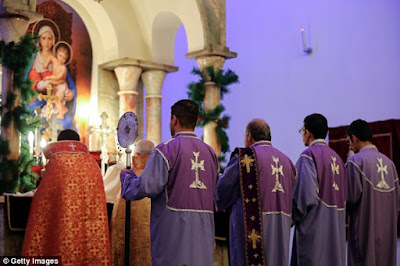 Security agents also raided the home of their pastor Yousef Nadarkhani and his wife Fatemeh Pasandideh and arrested them at the same time, but the couple were not jailed. The men are appealing against the verdict, but they also face more serious charges of ‘action against national security’, along with Pastor Nadarkhani. They are due to be sentenced at a later date.