Police believe they have identified a woman who was pictured performing a lewd sex act on a model dinosaur at a family-friendly attraction.The woman, who had her bare bottom on full show, was seen straddling the model T-Rex in broad daylight at a dinosaur safari trail in Exmouth, Devon. 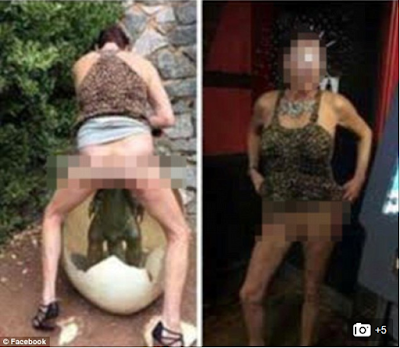 She appeared not have a care in the world as she posed for the explicit image which later surfaced on social media. Sergeant Richard Stonecliffe, from Exmouth Police, said: ‘We are still continuing our investigations and we have now identified the woman in the photographs who we will be speaking to.’ The model of a baby T-Rex in an egg is located beneath The Beacon and had already been damaged by vandals this month – with its head being ripped off and surrounding shell damaged. 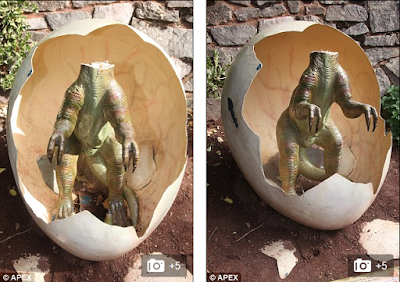 ‘We have been made aware of two pictures that were posted on social media this week which appear to show a woman exposing herself whilst undertaking a distasteful act in public, and exposing herself in a local public house.

‘Enquiries are underway and we are attempting to identify the woman in question. ‘We recommend that members of the public think very carefully before posting any images on to social media.

‘All sections of society, and people of all ages have access to websites and forums.’This means images possibly taken in jest and that you would not share in the cold light of day, may go viral and be seen by children, you family, neighbours or colleagues.

‘Even if the offending images are quickly removed, they will often have been captured or saved by someone and then they could easily be reposted. ‘What may be deemed amusing to one person can be deemed offensive and upsetting to others; this could see you in trouble with the police.’ 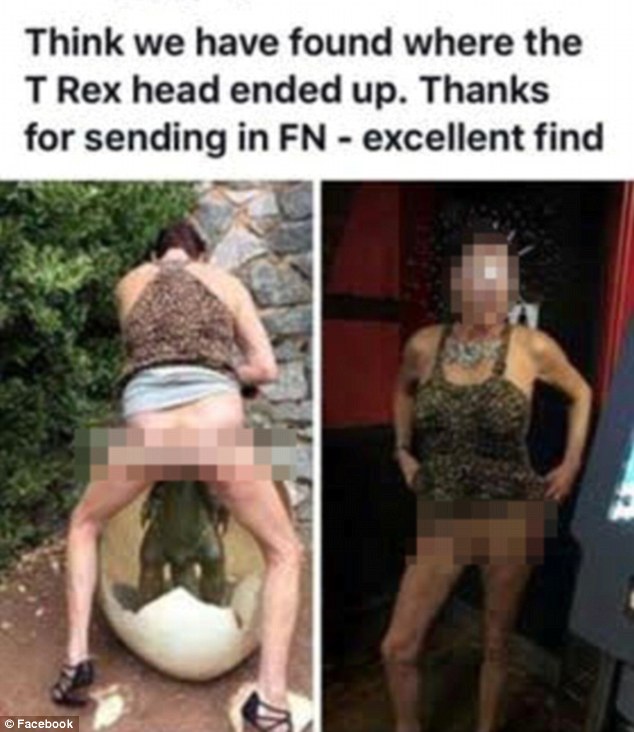 Elderly Man Whacks Prostitute With His Walking Stick After Confronting Him For Payment..Photos

See What They Did To This Man For Allegedly Duping Woman Of N1.3M In Delta. Photos