Family members of former Chief Protocol Officer to the Minister of State for Defence, Mr Desmond Nunugwo, have visited the Ministry of Justice to demand for justice over his death. 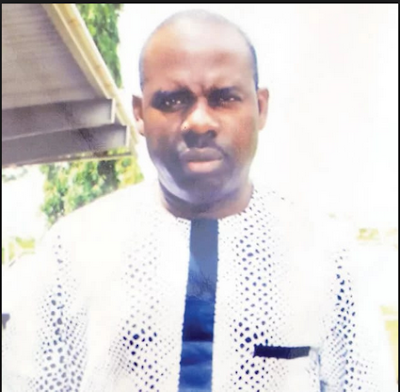 According to the deceased’s family, he died on June 9, 2016, after he was arrested by the Economic and Financial Crimes Commission (EFCC) for his alleged role in a 91 million Naira fraud. Mr Malami had called for an independent inquiry into how he allegedly died in the EFCC custody. Lawyer to the late Nunugwo, Paul Edeh, who led the wife of the deceased, Mrs Susan Nunugwo and other family members to the Ministry of Justice for an update in the matter, alleged foul play in his death. They expressed confidence in the Attorney General and Minister of Justice, Mr Abubakar Malami, in ensuring they get justice. However, they frowned at the attitude of the anti-graft commission and security agencies towards the matter.

Late Nunugwo, according to EFCC, was arrested for fraudulently obtaining 91 million Naira from an acquaintance after he allegedly tricked her into believing that he had high net worth business associates in Dubai, who were to buy NICON Insurance and convinced her of their disposition to help her stock fish business.

Meet The Female Secondary School Graduate Who Is A Mechanic And Is Proud Of It. Pics