A cleric with the Methodist Church Nigeria, Diocese of Ibadan, Reverend (Dr) Biodun Ogunbeku, who was recently released after being abducted for six days, shared his experience in the kidnappers’ den. 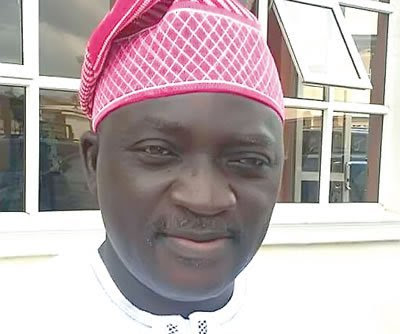 In sharing my experience, I want the government to note these three things. One, the Hausa-Fulani youths should be educated and given employment. Two, cross-state border movement should be looked into. Three, the SSS should look for better ways of arresting kidnappers who specialise in moving round thick bushes. To share my experience, I was kidnapped by young armed Hausa-Fulani boys on Thursday, November 10, 2016 at about 6:30 p.m. while I was at my farm at Kufi Area along Olorunda-Aba road in Ibadan, Oyo State. My kidnappers were unkempt and uneducated young Hausa-Fulani boys who spoke not very clear pidgin English. I don’t understand Hausa, so I missed out on a lot of the conversations.  However, the boys know the value of money. They spoke about millions of naira. We trekked through thick bush for six days without food or water. I did not have a bath. After we left Olorunda-Aba, we met five other fully armed Hausa-Fulani boys aged between 18 and 24.

How did you cope?

Thank God I am a minister of God. I am used to not eating or drinking water.

Not at all. I think that is by the grace of God and through the prayers of the brethren.

Would you say that your kidnap was masterminded by someone who had a personal grudge against you?

I don’t think anybody was after me. I think I was a victim of circumstance. From what I could gather from their conversation, my abductors were looking for someone else. They were going to another farm before they mistakenly came to mine. It is not that they just came; they had studied and monitored my movement over time, all in the name of grazing cattle. They knew I went to the farm in the evening on Thursdays and so knew the time to kidnap me. They had informants who they spoke with on phone. From their conversation, I could also gather that they also spoke with their family members.

Did the church pay any ransom?

I don’t want to talk about that. But whoever passes through this ordeal and claims not to have paid any ransom is not stating the obvious.

How were you released?