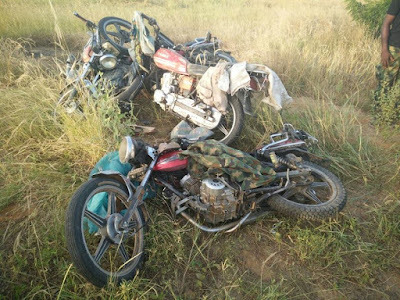 They also captured 2 AK-47 Rifles, 2 Hand Grenades, 1 Improvised Explosive Device, 5 Jerrycans of Premium Motor Spirit and 9 motorcycles. However, the troops hand held radio was badly damaged during the encounter. The troops would continue the clearance operation of the remnants of the Boko Haram in all the nooks and crannies of their areas of operation with renewed vigour and determination. Kindly disseminate this information to the public through your medium. Thank you for your kind cooperation. Colonel Sani Kukasheka Usman Acting Director Army Public Relations 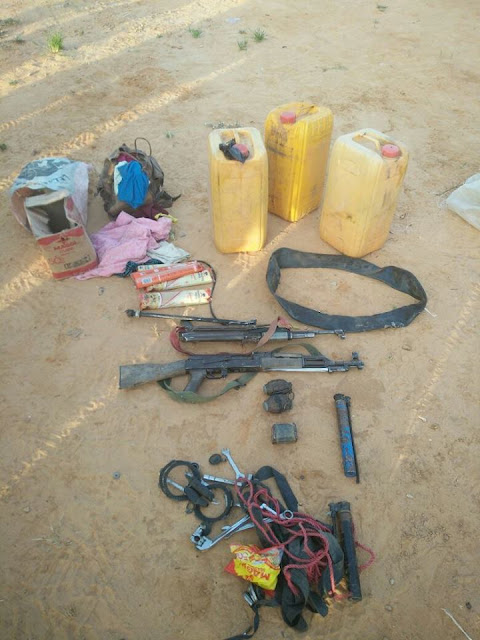 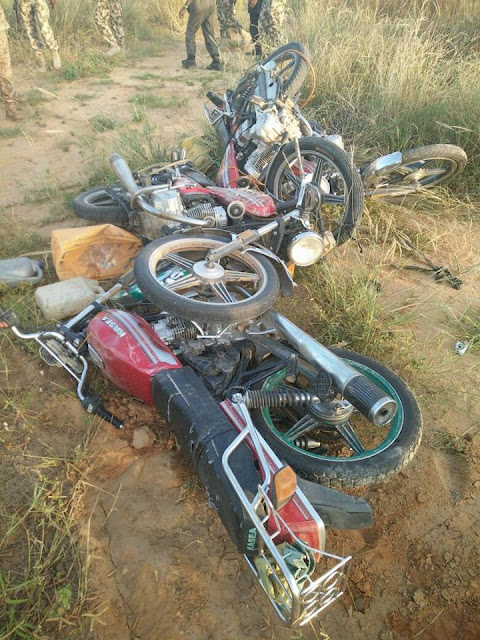 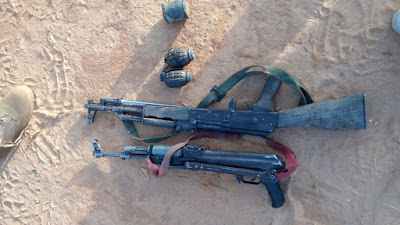 Woman Writes Powerful Open Letter To The Man Who Tried To Rape Her. Photos