A woman caught two burglars who had just broke into her house having sex on her sofa. The victim, Jamie Barnes was entering her home in South Memphis when she realised the door was open after being away for a few days. Upon entering her home, she was sickened by what she saw. 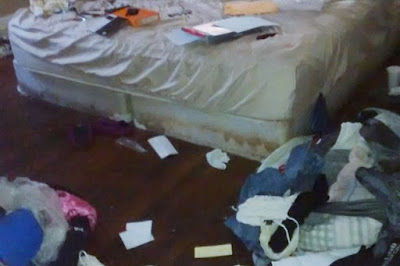 She said: “It’s horrible in there. It’s absolutely horrible in there. It’s like they just had a big old nasty party. “Walk in and they’re having sex on my couch. I pick up my broom, I wanted to hit that man so bad.” The man began repeatedly yelling: “I don’t know nothing” while the women covered up – even trying to wear one of Barnes’ dresses before being stopped. The man then began to run, but eventually stopped. The woman was arrested for aggravated burglary. Barnes added: “They ransacked my house and stole all my stuff: jewelry, appliances, clothes. “I don’t feel comfortable at this house, so in my eyes, I’m homeless. 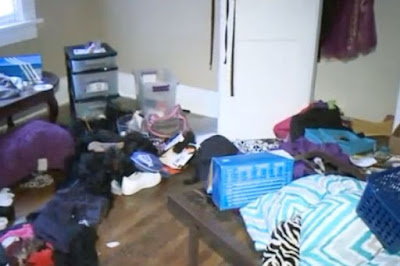