A giant woman who was dubbed ‘Godzilla’ by cruel school bullies and then worked as a fetish model is determined to help others embrace their differences. Aly Stosz is 6ft 9in and has size 14 feet.  The 27-year-old artist was bigger than all her friends at school, standing at 6ft 3in by the time she was just 12. 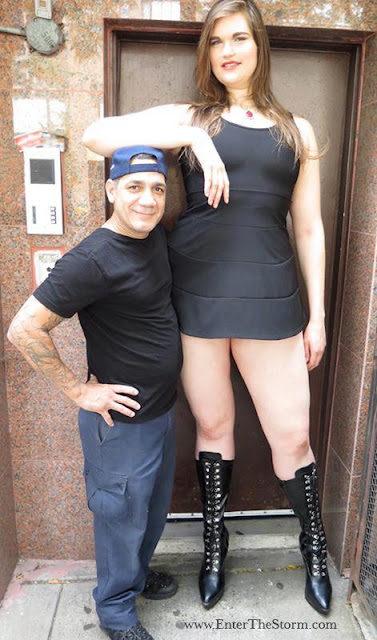 Her height marked her out as different, so she faced cruel taunts from some of her classmates who called her “Godzilla” and “monster”. She struggled with self confidence, but that started to change when Aly hit her 20s. After finding some people admired her height, she began to work as a fetish model.

“In the past other people would make me feel really bad about my height – for being different,” Aly said. “All the negative comments and all the bullying piled up over years and really gave me an intense anxiety.“I felt hurt. I felt belittled, but ultimately it made me a stronger person.”

She hopes other tall women will see how she’s embraced her size and follow in her footsteps. 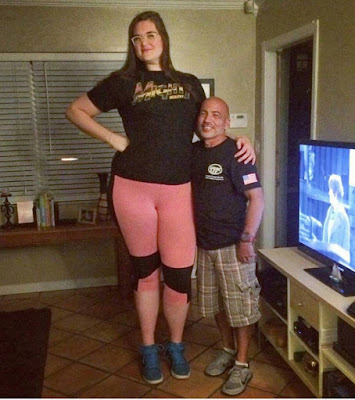 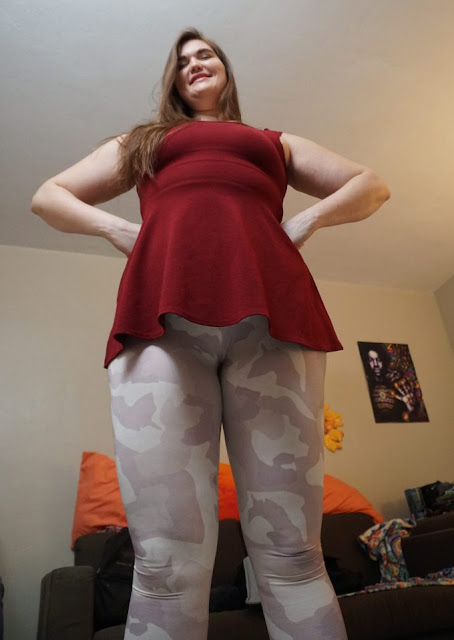 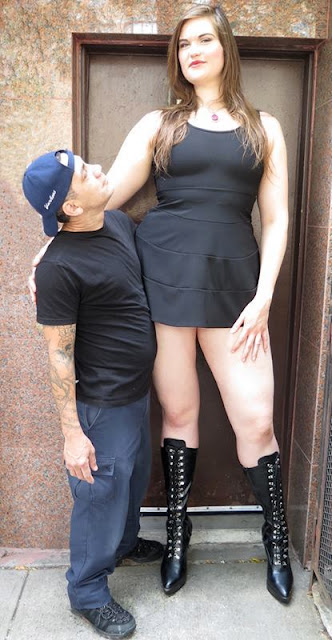 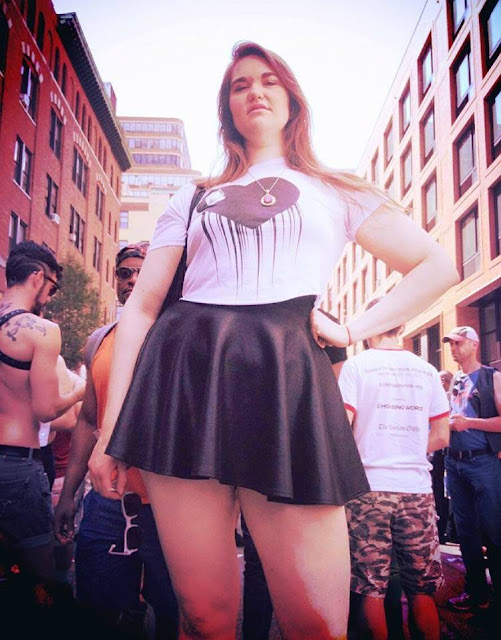 VP Osinbajo, Other Dignitaries At A Roundtable Held In Honour Of Kidnapped Chibok Girls. Photos

Man Rides Horse Into A Supermarket To Pick Up Groceries And Other Shoppers Are Shocked. Photos