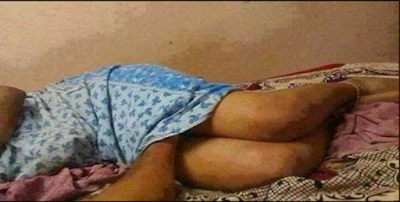 The Chief Magistrate, Mrs B. O. Osunsanmi, ordered the accused to also produce two sureties each in the like sum. Osunsanmi adjourned the case to Jan. 17 for mention. Earlier, the prosecutor, Insp. Simeon Inuoha, told the court that the students committed the offences on Nov. 3 at the school premises. Inuoha said that the accused gang raped one of their colleagues aged 20. “They also forced her to suck their manhood,’’ he added. The prosecutor said that the offences contravened Sections 259, 260, 261 and 409 of the Criminal Law of Lagos State, 2011. The accused, however, pleaded not guilty to the charges. (NAN)