A Japanese skating rink that froze 5,000 dead fish into the ice as an attraction for visitors has been forced to close after receiving a barrage of criticism, with one labelling the attraction ‘sinful’. Amusement park Space World is now melting the rink and will hold a memorial service with a priest for the fish, the company said. 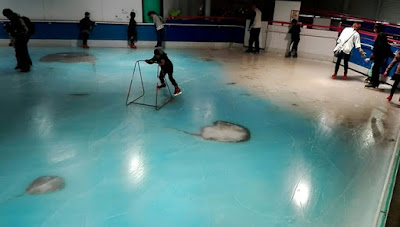 The rink in southwestern Japan opened on November 12, after 5,000 fish were frozen under the surface of the ice as a decorative effect while customers skated above. But the concept was slammed as unethical and the rink in the city of Kitakyushu was forced to close on Sunday, Space World spokesman Koji Shibata said. ‘We received critical voices saying it is not good to use creatures as a toy, and that it is bad to let food go to waste,’ he told AFP on Monday. Toshimi Takeda, general manager of Space World, said the intention was for customers to have fun while also learning about fish. 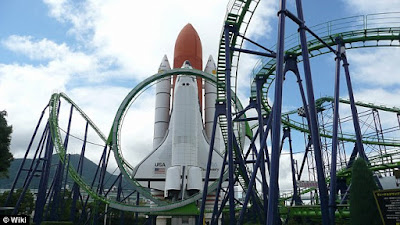 Photos; SS2 Student Finds Purse Filled With Cash On Her Way Home. See What She Did.

After 5 Years Of Hiding, Italian Mafia Boss Is Captured Behind A Wardrobe In His House. Photos