Footage of a couple ‘having sex’ in a driving instructor’s car is being investigated by the authorities, despite the company maintaining the pair were merely talking. 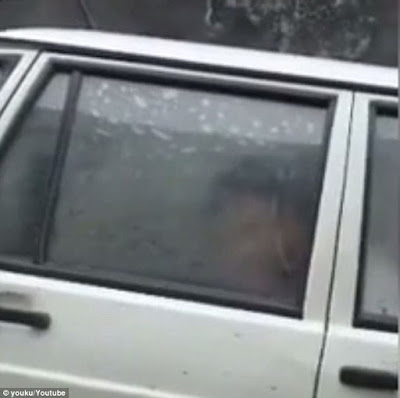 The vision, from Linyi city, in China’s Shandong province, shows a motorist passing a car with steamed-up windows. The scarcely perceptible outline of two people can be seen inside as a man cries out: ‘get a room, don’t do that here.’ The Department of Transportation has launched an inquiry into the viral vision, however the school vehemently denying the accusations, Shanghaiist reports. The Linyi City Department of Transportation is now investigating the incident, which reportedly took place last week. 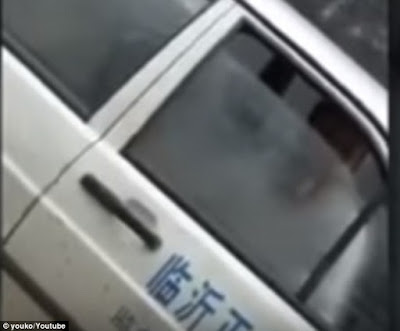 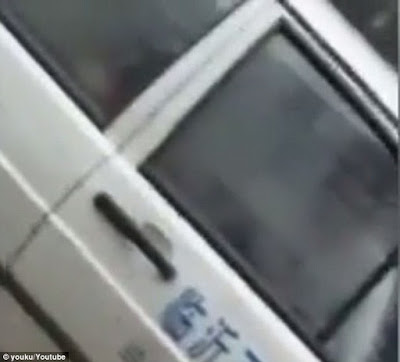 Man Fatally Shoots Girlfriend Of 10 Years After She Left Him. Photos/Video

See What They Did To This Lady After Breaking A Man's Head During Football Match. Photos