Read the press statement below; It was simply meant to be an event to flag off new round of projects being embarked upon by the Rivers State Government under the able leadership of His Excellency, Nyesom Ezenwo Wike, CON, Governor of Rivers State. 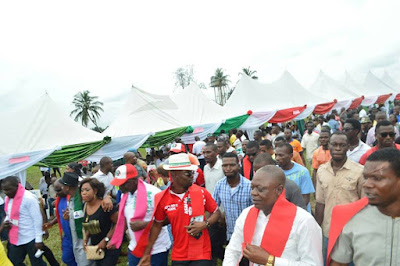 However, as it turned out, it snowballed into a mega rally and carnival of sorts, as thousands of PDP faithful turned out in their numbers from across towns and villages in Asari-Toru Local Government Area adorning their Party paraphernalia to reaffirm their support for the PDP led Government of the State and in particular, the Governor of Rivers State, Chief Nyesom Ezenwo Wike. The high point of the event was the reception for 150 decampees from the thoroughly decimated All Progressives Congress (APC) by the State Party Chairman, Bro. Felix Obuah as facilitated by a political juggernaut of the area, Alabo Dax George-Kelly with the combined firepower of critical stakeholders of Asari-Toru politics. 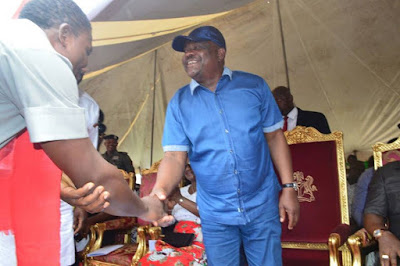 The decampees were led into the PDP by General Olotu and pledged to work in the interest of the peace and development of Rivers State. With the exit of General Olotu from the APC along with a battalion of allies, the stake of the APC in putting up a show at the forth coming rerun elections in a bid to improve on its score of 900 votes against PDP’s 40,000 in the last General Elections has been fatally crushed and effectively rested. Asari Toru Local Government, which has enjoyed peace after a period of prolonged political upheavals is now ready for the Rerun elections coming up on the 10th of December. According to our correspondent who spoke with an ally of a top brass of the APC who was recently released on bail, there are indications that all is not well with the APC camp as it is presently rattled by the calibre of members who have lost faith in the APC and decamped to the PDP. All calls to the embattled APC Chieftain to ascertain the veracity of the claims returned unanswered. 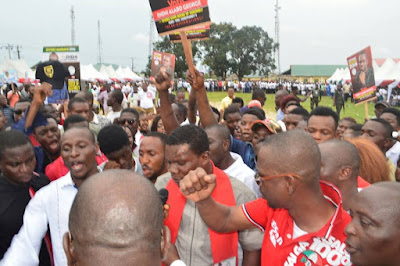 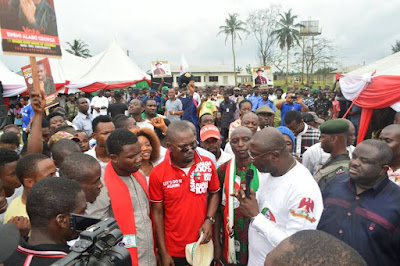 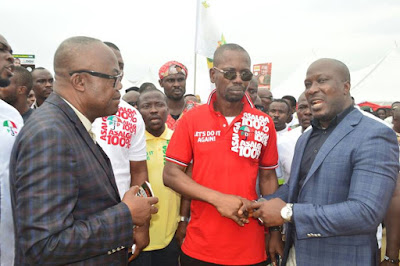 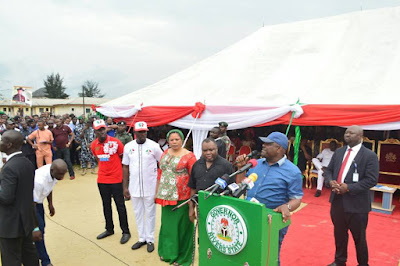 Biafran Prophet Causes A Scene As He Shows Off His “Color” In Anambra State. Photos

Lady Who Went Half-Unclad To Act Movie Cries Out After Being Stroked By Fans. Photos