A man with a big heart has narrated how he helped a mentally unstable lady who was roaming the streets of Abuja. Ray Ugba Morphy and his colleagues mobilized to help admit the lady in a psychiatric hospital -with the man (Ray) registered as her next of kin. Her pictures were shared online to help locate her people. 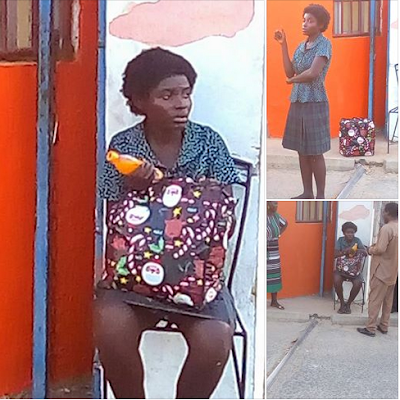 On Monday, 28th November, at about 5pm, at Asokoro, in Abuja, I saw just by Ecowas building, a young woman of about 26 years roaming the streets and speaking to herself. She was obviously unwell, probably newly mad. Her clothes were just dirty, not torn yet, she had an afro hairdo, and she had a bag and she looked forlon and rather sad!


In that girl, a saw a soul crying for help. She could be my sister, your sister or even anyone’s daughter. So I approached her. She spoke well, an evidence of good breeding. But then after being initially friendly, she became very hostile when I began to probe her. My intention was to see if i could get info to enable me reach her people. She wouldn’t or couldn’t tell. All she would say is that she is from London and her name, Chika. Of course, this information from her, may or may not be true.

So I left her, as it was getting late. So on Tuesday, early in the morning, I mobilised my staff and we got cracking. Some went in search for her on the streets while I went online in search of a psychiatric hospital or unit. We drew a blank. But luckily after physical visits to all government hospitals in Abuja, we finally found one at Karu. 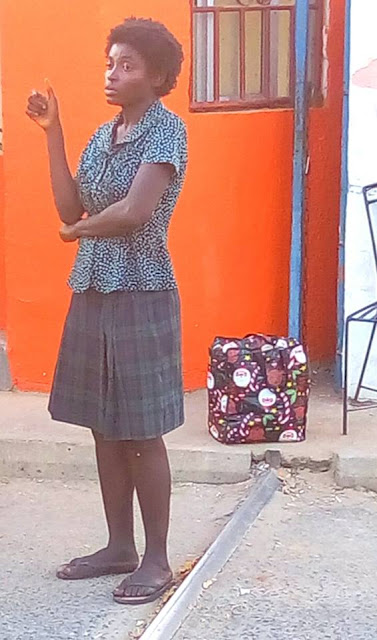 Meanwhile those searching the streets for her could only locate her at about 4pm in the evening being that she is mobile and ambulatory.

To cut a long story short, I can now report that the lady in this pix is now (Tuesday 29/11/2016) safely admitted in a psychiatric hospital. It wasn’t easy but she has been admitted with me registered as her next of kin. And she is responding to treatment. She is simply suffering from treatable mental illness and no one should be abandoned the way our society seems to abandon the mentally ill. Sure, it cost me time and money, but it is worth every bit of it.

We still have not been able to get any information from her regarding her family or her people. So please, contact me via inbox if you know her.

Meanwhile, can we all share very widely until someone can identify her and come for her. It is very likely that her people are also searching for her. 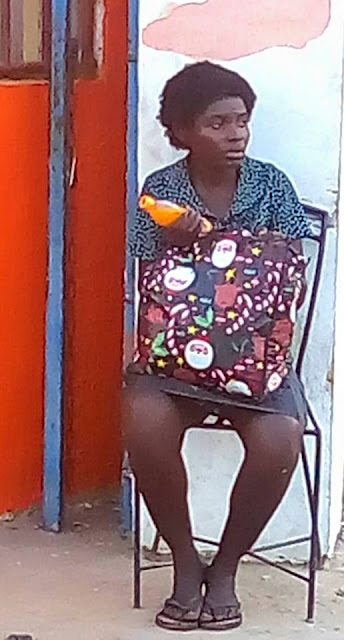 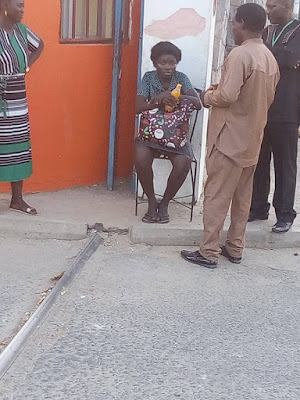 See What Traditionalists Did Today In Benin Ahead Of The Crown Prince's Coronation. Photos

Elephant Goes On Rampage After Being Bitten By A Mad Dog In India. See Photos