A property landlord has been arrested for having sex on a tenant’s bed and then wiping himself clean on a wedding dress. The tenant was alerted by a remote security camera that automatically sends video to his mobile phone. 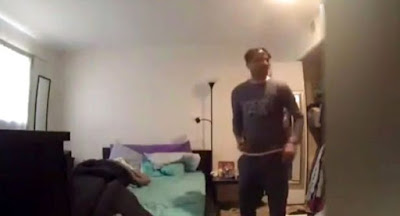 He was stunned to see his landlord enter his apartment, prepare his and his wife’s bed, and then let in a woman. The pair proceeded to have sex on the bed, and use the wife’s wedding dress to clean up. Police in Colorado have now arrested the landlord and have taken the dress for DNA testing. Local television news station 11 News reports he is now facing felony charges for trespassing. Tenant Logan Pierce explained he and his wife use the cameras as extra security when they are both out at work. But he never expected such a startling discovery. 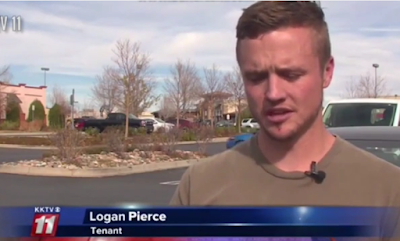 He told the news station: “I got a notification from one of the cameras on lunch the other day that it detected noise and was strange because both of us work all day every day.” He told 11 News that one of those cameras is set up in the bedroom of his apartment at Skyway Condominiums in Colorado Springs. “I opened up the camera and kind of had to like quit the program and, like, restart it again because I didn’t really believe what I saw,” Pierce told them. He then revealed the most shocking part seen on the video. He said the randy pair could have used a towel to clean up, but instead used his wife’s wedding dress. 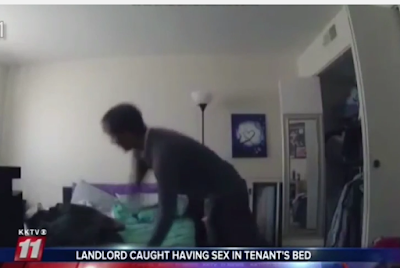 Mexican Footballer Who Was Kidnapped By Masked Man Regains Freedom.

Online Gaming News – How Can They Help?