Less than two weeks to Christmas, a man and at least five of his children all of school age were a few hours ago crushed by an overspeeding Toyota Picnic bus, reports an eye-witness. According to reports, the accident which occurred near Taraku, Benue State, has sparked a reprisal with a mob blocking the Makurdi-Otukpo road at the accident spot. The man was said to be taking his wards home from school when the vehicle knocked them down. 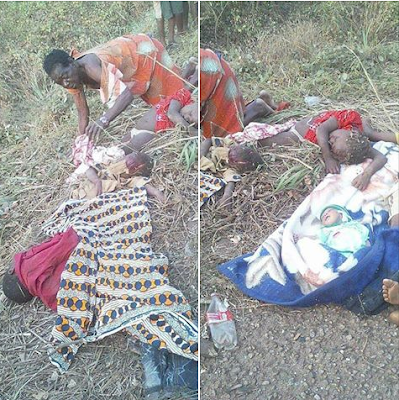 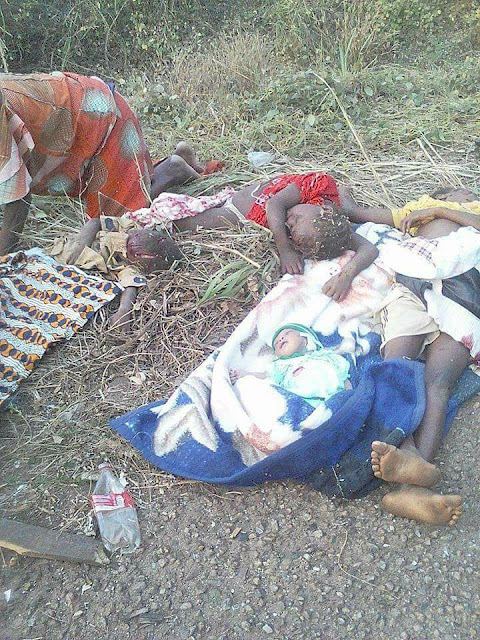 Atiku Abubakar Reveals What His School Is Doing With Sustainable Building Design. Photos