A woman, Bridget Urieto, has asked the Ile Tuntun Customary Court, Mapo Hall, Ibadan, Oyo State, to dissolve her 13-year- old marriage to her husband, Elis, whom she described as a drunkard and an irresponsible man. 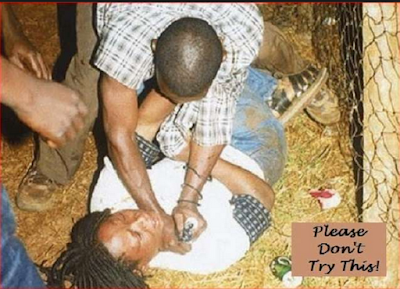 The plaintiff said: “Our marriage is blessed with four children. The reason I want to divorce my husband is because of his non – challant attitude, because he doesn’t take care of his home. He is a drunkard and used to beat me. “He drinks to the extent that if I challenge him, he will turn me and my children into punching bags. We have been living apart for months now. “He took my children to his village in Ekpoma, Edo State, without my consent and during the resumption of this session in their school, he did not allow my children to go to school. “Later, I went to his parent in the village to see my children but to my surprise, his parent did not allow me to come inside their house and did not allow me to see my children. I went to lodge in a hotel with my father because they didn’t allow us to sleep over.” But the defendant, who agreed with the wife for the dissolution of their marriage, said she embarrasses him in public and that she used to cause troubles. “I have being enduring a lot all these days and anytime we had misunderstanding, she would shout all over the street. I am tired of being her husband because she rains curses on me every time. I am in support of the divorce,” he told the court .

The case has been adjourned till 14, December, 2016, while the defendant was ordered to come along with the children and his family members.

#Rio2016; Mikel Obi On Fire As Nigeria Beat Denmark 2-0 To Advance To The Semi Final.