Russia is searching for its next generation of computer programmers with the help of some very distracting strippers. The hackers in Moscow are being tested on their ability to great a ‘prototype programme under very difficult conditions’. As they beaver away on their laptops, scantily-clad women approach and attempt to put them off their work. 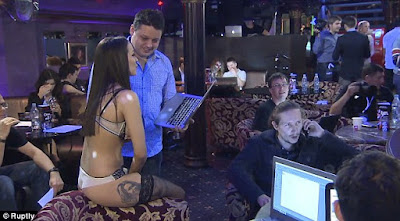 Only the most resolute of hackers will prevail and win a job and a free lap dance, reports the Sun. Photos of the competition shows some hackers totally ignoring the strippers while focussing on their screens. Others, however, couldn’t help but liaise with the beautiful women. Owner of the Golden Girls club Lucky Lee said: ‘The goal of the hackathon is to put a programmer in very difficult, critical conditions. ‘One would need to develop a prototype programme despite the fact that there are beautiful girls around.’ 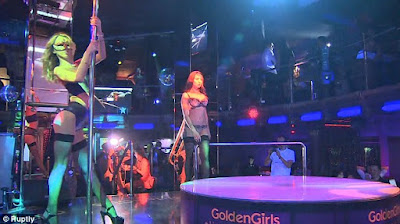 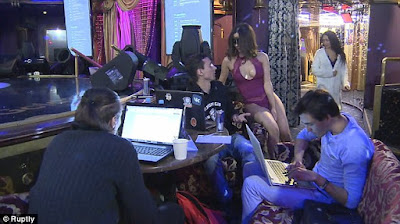 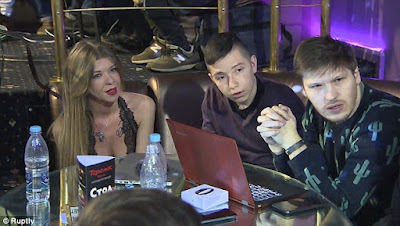 Are Coca-Cola Products In Nigeria Safe? Everything You Need To Know.

Man Saved By Nigerian Doctors After Being Injured Near His Private Part. Graphic Photos