A 21-year-old man in Malaysia had to be rescued by firemen after he accidentally got his p*nis trapped in a water bottle. According to reports, he decided to use the water bottle to relieve himself because he couldn’t make it to the bathroom in time. 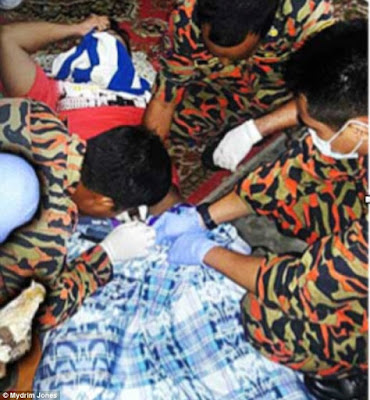 However when he tried to remove his p*nis, it became lodged in the bottle. Taking matters into his own hands, the man then tried to use a metal saw to cut himself free but ended up injuring his p*nis and causing it to bleed. The incident happened while he was at home in Teluk Gong, in Malaysia, on Friday. Firefighters from the Port Klang and Andalas fire stations were called to the scene and managed to free the man’s p*nis. The victim was sent to the Tengku Ampuan Rahimah Hospital for treatment where he is said to be in stable condition. 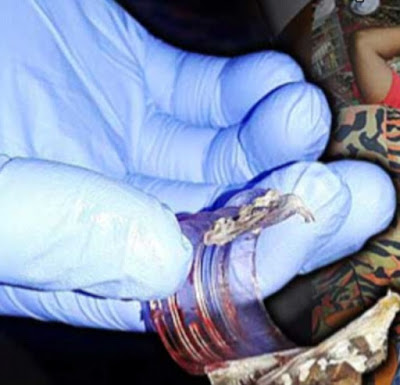 #Rio2016; See Photos Of Maximum Security Presence At Nigeria's Team Base In Brazil.