Ademola Lookman has scored his first goal for Everton as he made his debut for the English team yesterday. Lookman who was born in London, and is of Nigerian descent sealed a comprehensive victory for Everton over Man City as the match ended 4-0. 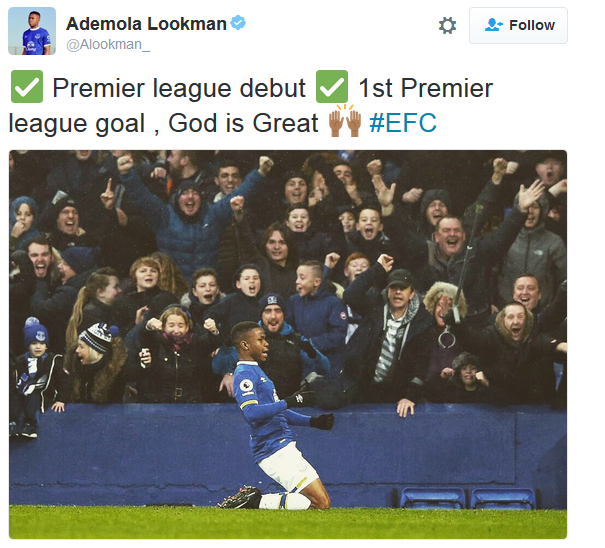 The 19-year-old winger who started on the bench for the home side, came on to grab the fourth goal despite being on the pitch for little more than added time. After the match Lookman stated in a brief chat that  he played to instructions from the his Coach.He said: “The gaffer said I should play behind Romelu Lukaku and I was lucky to anticipate the ball.” The new Everton winger was signed from Charlton for £11million last week. 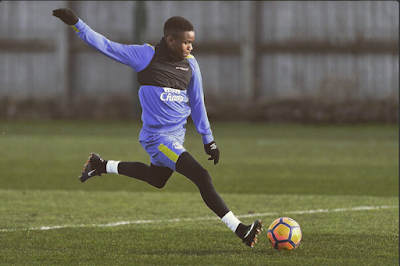 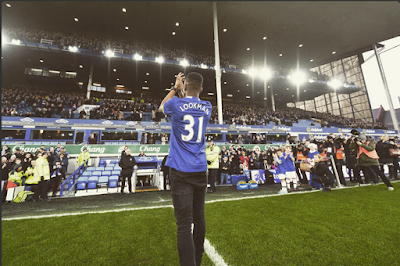 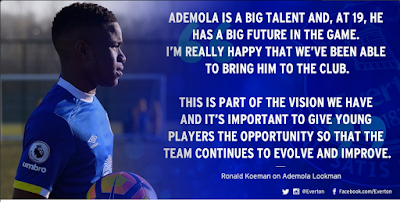 Nnamdi Kanu Poses With His Pretty Sister At His Court Hearing Today. Photos

Minister Of Agriculture, CBN Governor And Other Dignitaries In Kebbi State For Tour. Photos