Villagers in China were filmed boiling a tied-up dog in a huge pot of water. A footage, which was taken somewhere in Henan province and posted online, shows three men standing around a steaming wok placed above a fire. While the men seem to be cooking at first, within moments a large steel pan placed on top of the wok starts moving around. 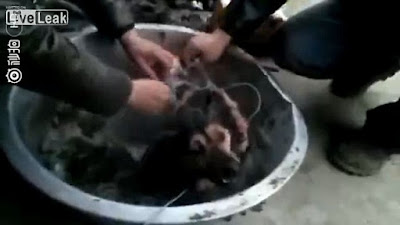 One of the men then lifts the pan up, revealing the dog underneath which is struggling around in the steaming water with its paws tied together. After leaving it in the boiling water for several minutes, the dog falls to the floor where the villagers begin stripping its fur off. 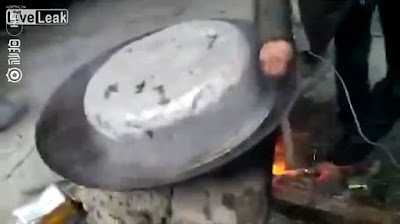 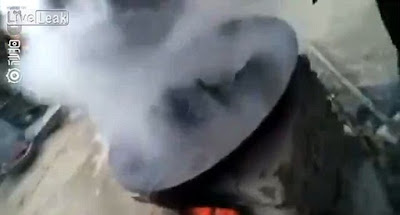 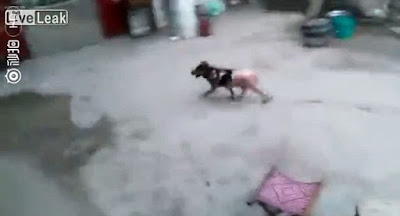 Dad Gets Tattoo Of His Baby Son's Heart Surgery Scar To Show Him He's Not Alone. Photos