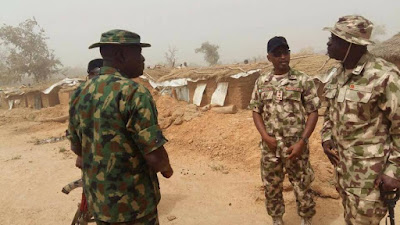 During the visit, the GOC shared meals with the troops. He also visited troops location at Mada and Bulabulin yesterday. 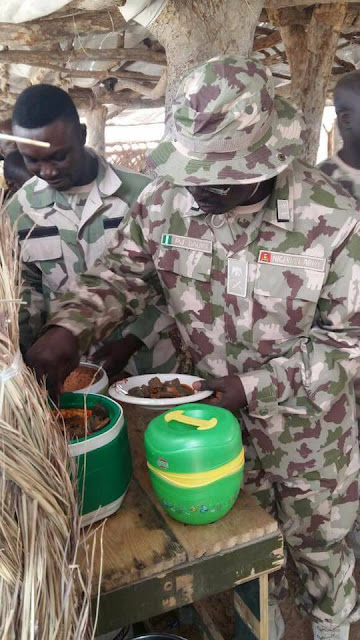 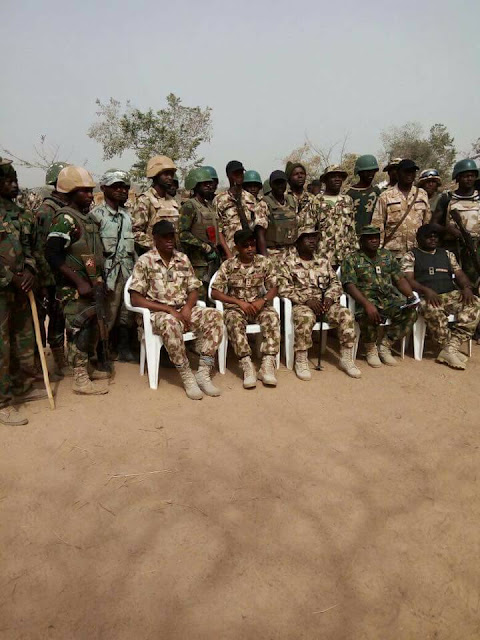 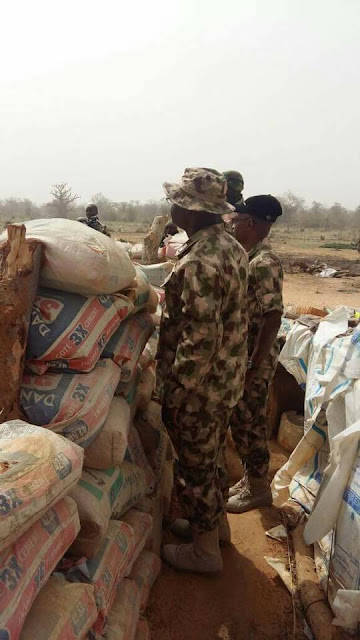 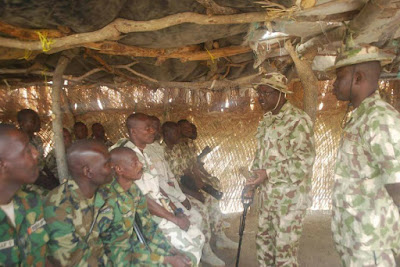 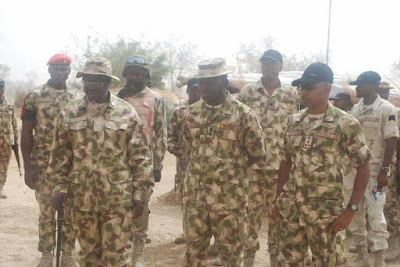 See What Policemen Were Spotted Doing At The NANS Convention In Abuja. Photos