Cristiano Ronaldo ensured girlfriend Georgina Rodriguez was in for a treat on Valentine’s Day during a shopping trip in Madrid. The pair have been known to be dating since their first public appearance together in November, at Disneyland Paris, with their appearances together becoming increasingly regular ever since. 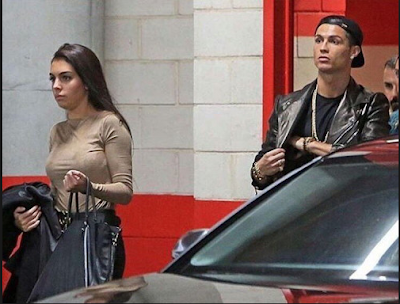 Real Madrid star Ronaldo was pictured out and about in the Spanish capital on Tuesday at some high end shops in the city, emerging with bags to suggest he had spent big when it came to Rodriguez’s Valentine’s gift. The 31-year-old is said to have met Rodriguez, who reportedly has professional ties with Madrid’s Gucci store, at a Dolce and Gabbana event. She has since shared shots of herself in the stands the Santiago Bernabeu, Real Madrid’s home-ground, while watching the Portuguese in action. 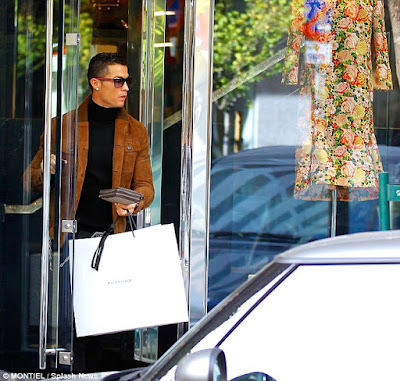 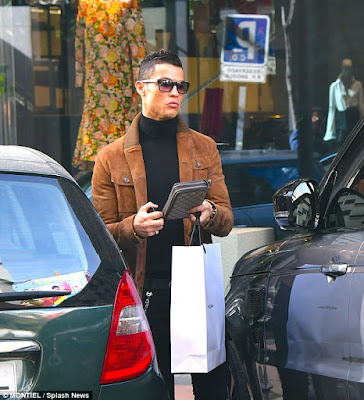 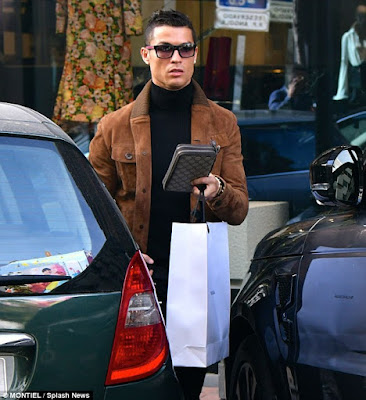 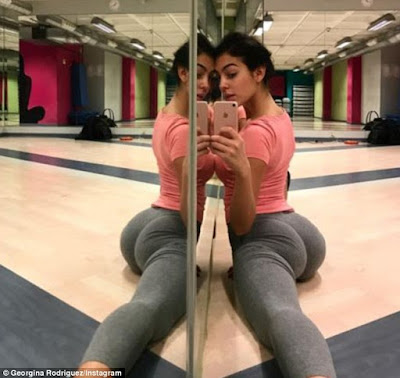