Read the press statement below; 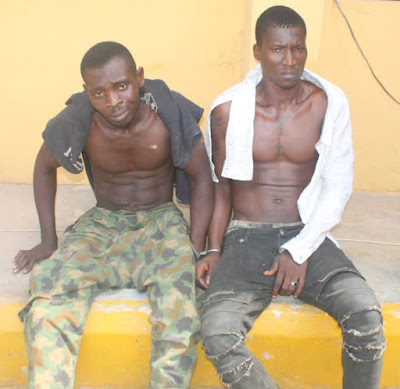 The Abia State Police Command under the leadership of CP ‘Leye Oyebade in its determination to rid Abia State of crime and criminality has embarked on numerous proactive measures to ensure that crimes are nipped in the bud and perpetrators of heinous and violent crimes put on check. However, within the period under review, the Command has recorded various achievements through the implementation of its identified crime fighting strategies. Here-under are some of our achievements within the period: ARREST OF ARMED ROBBERY SUSPECTS: On 10/02/2017 at about 2030hrs, following reports received from the duo of Onyebuchi John ‘m’ and Joy Igwe ‘f’ both of 35 Ibenekwu street and 64 Emonye Street all in Aba respectively, that they were attacked in their residence by a gang of three (3) armed men and the hoodlums made away with their GSM Phones and other valuables after shooting them on the legs. The prompt response of Ndiegoro Police Officers to the scene led to the arrest of one of the hoodlums Uche Echela ‘m’ with a bullet wound. His arrest led to the subsequent arrest of Chinedu Nwachukwu ‘m’ (gang member) Michael Ukpai ‘m’ (Criminal receiver) and Ngozi Emmanuel ‘f’ (Armourer). A suspected stolen Blackberry phone was recovered from Michael Ukpai, while seven sim cards of different networks, as well as one Tecno phone were recovered from Chinedu Nwachukwu. The principal suspect Uche Echela who was arrested with a bullet wound shot by one of his gang member simply identified as Emeka gave up the ghost while under-going treatment. Efforts are geared toward the arrest of other members of the gang and recovery of their weapon. 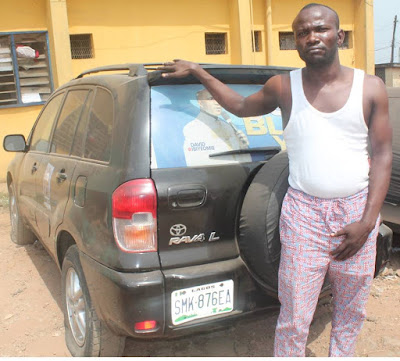 ARREST OF A NOTORIOUS FRAUDSTER: On 13/02/2017 at about 1300hrs, following a report from one Oka Monday ‘m’ of Amachara Umuopara, Umuahia, that while he was making a transaction via First Bank ATM Umuahia, one man later identified as Eze Udo volunteered to assist him in the transaction due to network failure which he obliged. That to his dismay the said Eze Udo absconded with his ATM Card and went to another bank to withdraw the sum of One Million Forty-Nine Thousand Five Hundred and Forty Five Naira from his First Bank account No. 3107479313. The suspect Eze Udo was arrested and during a search in his house, 13 different ATM Cards belonging to different victims were recovered. He has confessed to the crime and is assisting the investigation. 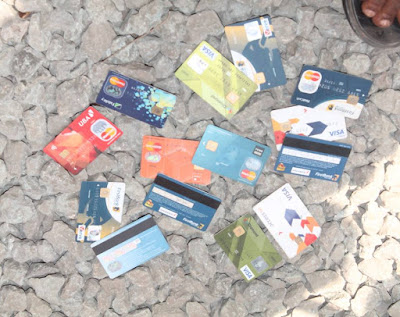 ARREST OF ARMED ROBBERY SUSPECTS: On 19/02/2017 at about 0400hrs, following a distress call from residents of Ogechi Zone by Umuosi Street in Aba, that some armed robbers were operating in the Area, Policemen of Anti-Robbery Squad of Ndiegoro Division swung into action and arrested one Tochukwu Ukonu ‘m’ of 115 Ohanku road Aba, dressed in Army Uniform. His arrest led to the arrest of one Ifeanyi Nwokorie ‘m’ of No. 10 Enugu Street Aba. The two (2) arrested suspects and three others now at large have been fingered in the robbery and killing of one Chinonso Nwagbara at Obohia by Ibadan Street Aba, on 19/12/2016 wearing Military Uniform. Intensified man-hunt for those at large is on course with a view to recovering their weapons as well as ensuring their prosecution. 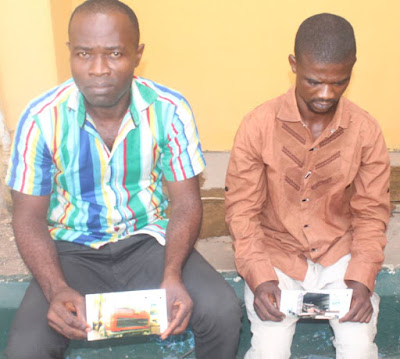 Our collaborative strategy has manifested in the joint efforts of the Police, Vigilante men and community in the arrest of one Tochukwu Ugwunsi aka “COBRA NO DEY SLEEP”, who has been on the Police wanted list. The suspect was arrested in the course robbing people of Ogechi Community while two of the gang members identified as Chidera and Emeka escaped. Man-hunt of the fleeing suspects is intensified.

ARREST OF MURDER SUSPECT: At about 0130hrs of 23/02/2017, in a forest situate at Abiriba, one Ebu Onwuka ‘m’ of Amanta village, was arrested for the murder of one Anya Okum aged 56yrs of same address whom he recently had a misunderstanding over a parcel of land. The suspect used a cutlass in killing the deceased on 22/02/2017 at about 2200hrs and was arrested with his travelling bag in a bid to flee the town. The deceased body has been deposited in the Morgue for preservation and autopsy while investigation continues. All the suspects will be charged to court accordingly. SIGNED: DSP OGBONNA GEOFFREY, POLICE PUBLIC RELATIONS OFFICER, ABIA STATE COMMAND 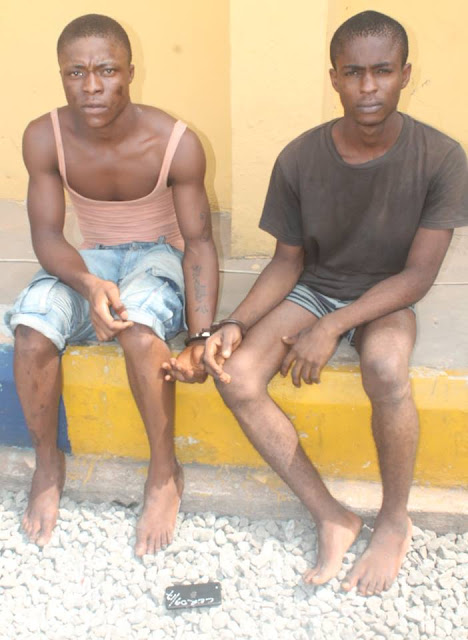 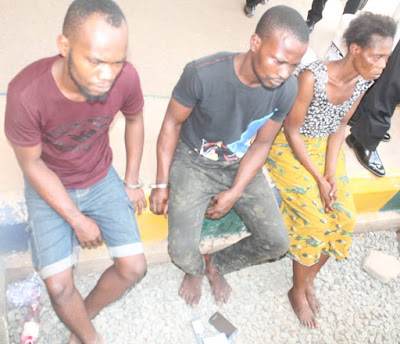 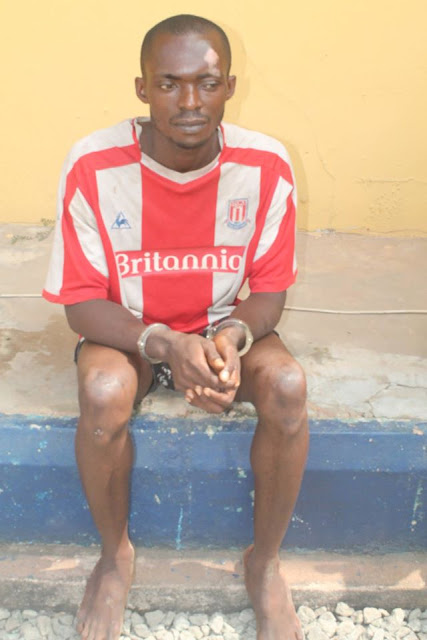 Graphic Photos Of The Islamic Cleric Who Was Killed Alongside His Family Members In Ogun….