Premier League striker Troy Deeney was ejected from a nightclub by bouncers on Sunday morning — then threatened with a pepper spray by police. The 28-year-old Watford captain had been attacked inside the club by a man who was pestering him to pose for a photograph. 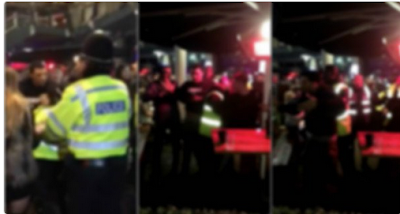 A source said: “Troy didn’t want to pose, which irritated the guy.“Troy was punched by him and then again by one of the bloke’s pals. “Everyone was then removed from the club.” Video footage taken outside Levana Bar in Birmingham City Centre shows a policewoman holding up a pepper spray to an angry-looking Deeney’s face as officers attempt to calm the situation. The WPC is heard yelling: “Get back!” The club fight kicked off hours after Watford lost 2-0 to Manchester United. The police were not involved in the incident and no-one was injured. Deeney was pictured being bundled out. 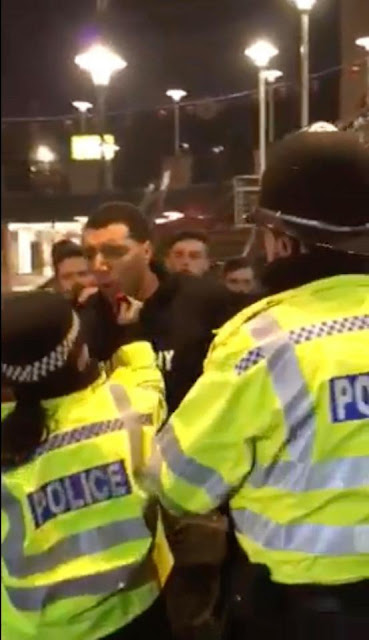 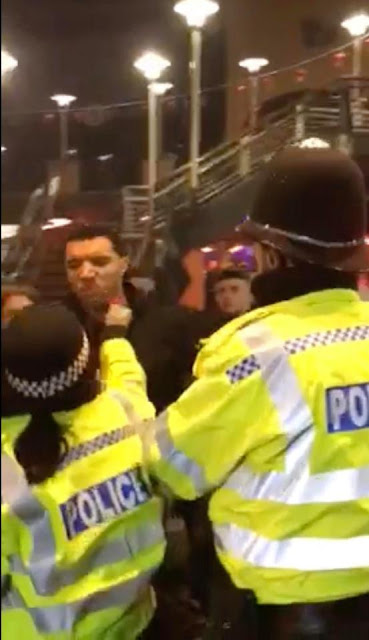 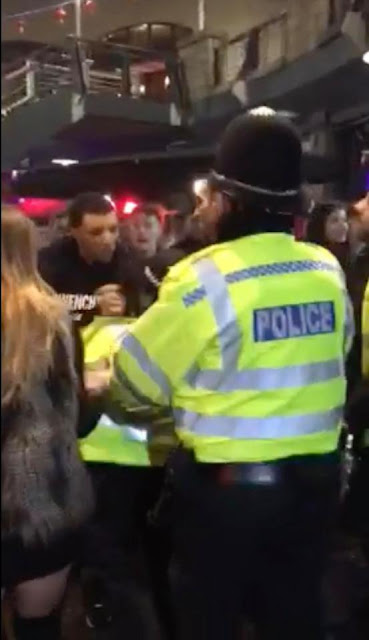 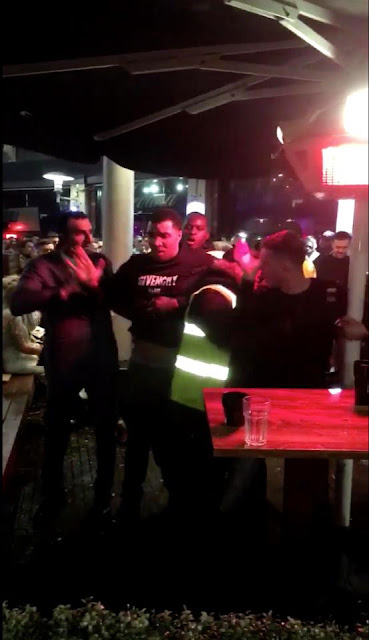 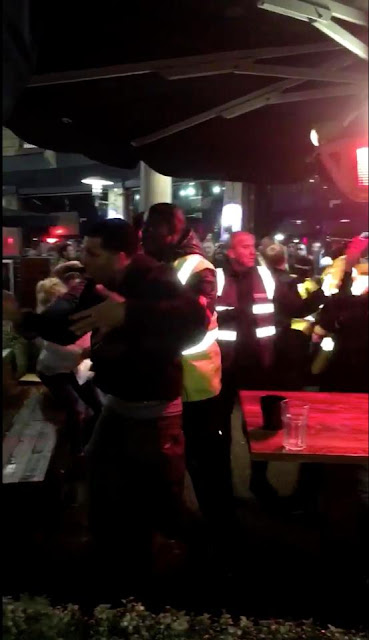 Scientists Develop A USB Memory Stick That Can Measure HIV…