In furtherance of the fight against the pollution of the Rivers environment by Particulate Matter, popularly referred to as ‘black soot’, Rivers State Governor, Nyesom Ezenwo Wike on Friday ordered the arrest of 15 mechanics engaged in illegal burning of used tyres and condemned engine oil. 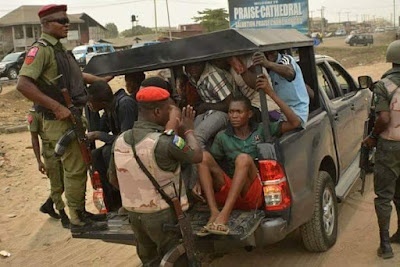 The governor who ran into the mass illegal burning of tyres and condemned engine oil on Aba Road around the Oyigbo axis. Governor Wike who was returning from Oyigbo where he attended the funeral service of Late Sir Precious Oforji was attracted by the inferno which emitted a tick smoke into the atmosphere. He directed his motorcade to stop. He went into the large mechanic workshop where the mechanics had used an open field to burn the tyres and condemned engine oil. The governor who was in the company of the Former Acting National Chairman of PDP, Prince Uche Secondus, Rivers State PDP Chairman, Bro Felix Obuah and Former Rivers State Governor, Sir Celestine Omehia directed the State Fire Service to put out the fire. He also stated that immediate steps be taken to ensure that the fire did not spread to neighbouring houses in the area. On the arrest of the mechanics polluting the environment, he said that the State Government will liaise with relevant security agencies to ensure they are prosecuted. 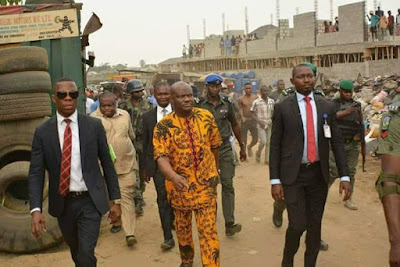 Governor Wike noted that his administration is working with all stakeholders to ensure that the black soot polluting the atmosphere is brought under control. He said nobody will be allowed to endanger the lives of the people of the state through harmful environmental practices. The governor assured the people of Rivers State that the Task Force set up to tackle the black soot had been duly empowered to ensure that the state’s environment is safe for all residents. Simeon Nwakaudu, 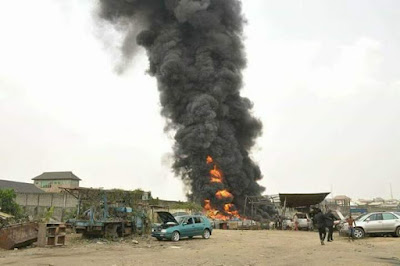 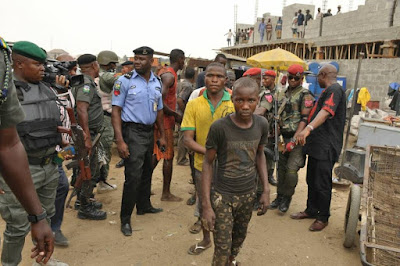 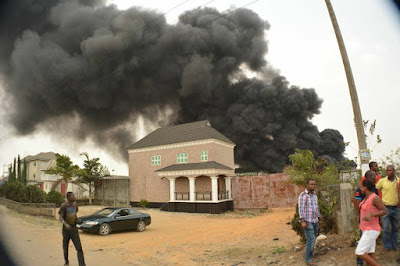 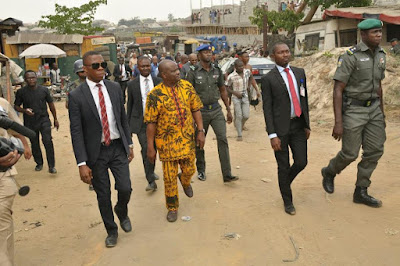 Ahead Of His Visit To Nigeria, US Secretary Of States John Kerry Lands In Kenya. Photos

Thousands Of African Migrants Including A New-Born Baby Rescued From The Mediterranean. PICS