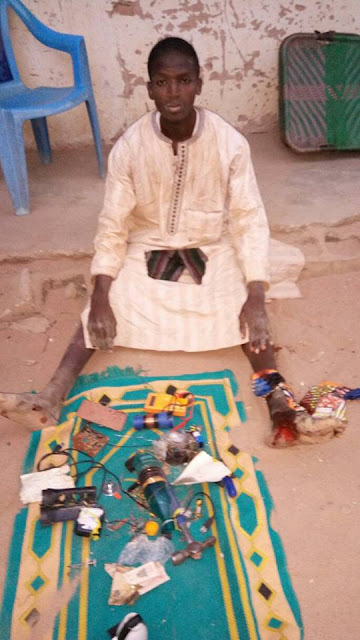 The 3 Chadian terrorists suspects, Bilal Muhammed Umar, Bashir Muhammed and Muhammed Maigari Abubakar were arrested at Arawa and Mallam Inna Areas of Gombe metropolis. They were reported to be members of Albarnawi faction of the Boko Haram that operates in Chad and mostly northern part of Borno State but came to Gombe State for another heinous assignment. During the operation, one of them, Bilal Muhammed Umar attempted to escape and was shot on the leg. He was however apprehended and is receiving medical treatment. The terrorists were also arrested with Improvised Explosive Device (IED), materials that they could have coupled and attack parts of the State. The suspects are in custody undergoing preliminary investigation. Brigadier General Sani Kukasheka Usman Director Army Public Relations 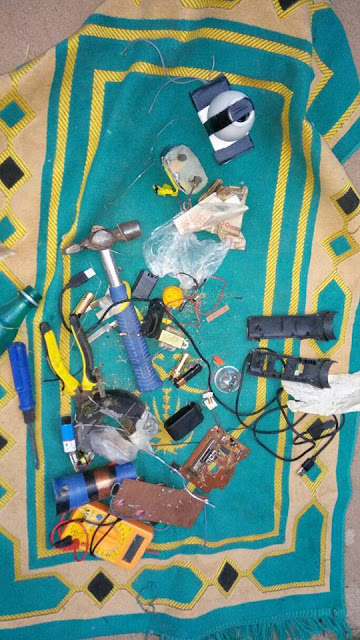 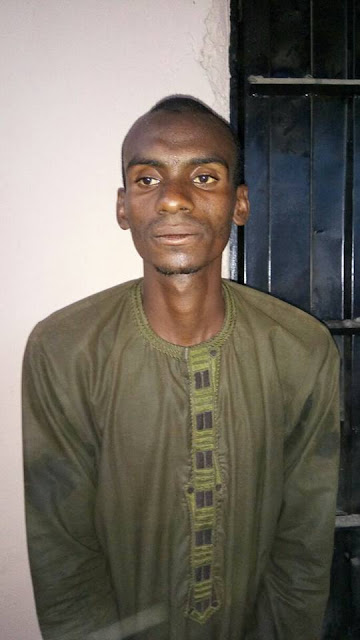 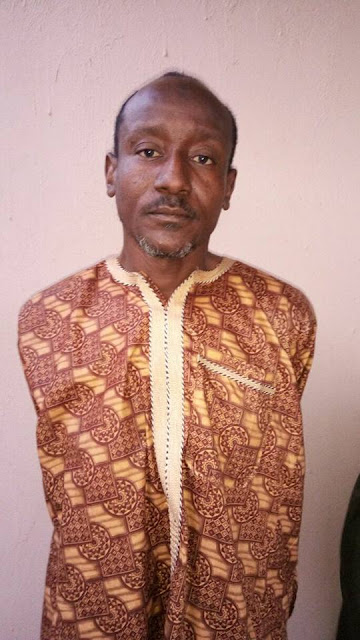 Imo State Senator-elect Heads To Abuja To Collect His Certificate Of Return From INEC. Photos