In continuation of its drive to accomplish its mandate, troops of Operation DELTA SAFE on patrol around Iyalama Adama axis of Rivers State, yesterday discovered and destroyed 13 illegal refineries. However, No arrest was made. 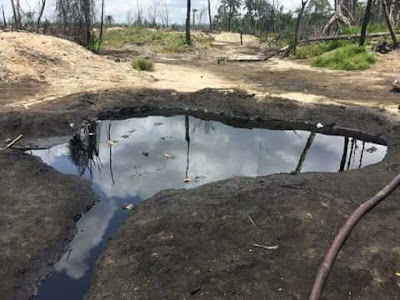 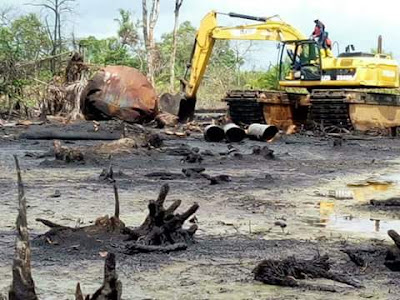