A 70-year-old truck driver claims to have fathered 54 children with six wives – because when he was younger he “had to have sex daily”. Abdul Majeed Mengal, from Nushki, in Quetta, western Pakistan, has fathered tens of children in his lifetime. 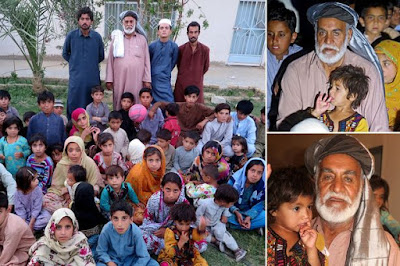 Tragically, 12 of his children have died. He now has 22 sons and 20 daughters.

“In the early days, my strength was good and I had to have sex daily.” he said. “But some of my kids died. I worked hard and provided a good education to my older sons. But now I’m an old man these things are out of my hands.” 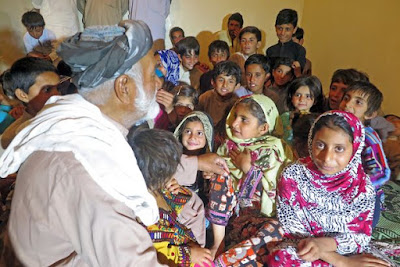 Abdul married his first wife when he was 18-years-old and went on to marry five other women. Read More Alongside 12 of his children, he has lost two of his wives . 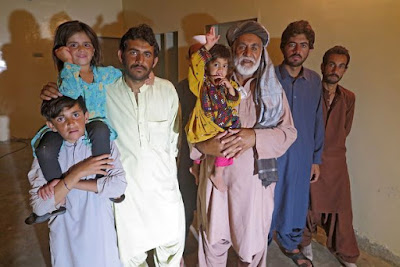 “They [the babies] were not getting enough milk and I was out of money so they died,” he admitted. “One of my wives died alongside our baby. She was ill and because we didn’t have any money she died. I was helpless and unemployed.” Abdul has worked all his life as a truck driver earning between 15,000 Pakistan Rupees (£115) and 25,000 Pakistan Rupees (£192) a month depending on the work available. His oldest living son, Abdul Bari Mengal, is now 32-years-old, and has followed his father’s footsteps as a truck driver to support the family. 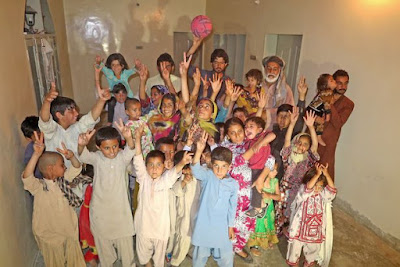 Abdul and his oldest son are the only earning members of the family and their salaries have to feed the whole household. The huge family live in a seven-room house where the children sleep separately with their respective mothers. 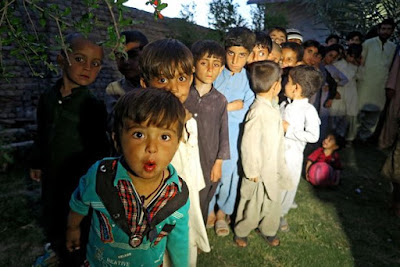 This Is What You See When The Man Buys The Furniture In The Home.. Photos