Emirates Airlines on Friday revealed plans for a giant jet that would include a grassy park, a swimming pool and a game room. But the grand plan appears to have come with a punchline: it was all an April Fool’s joke. 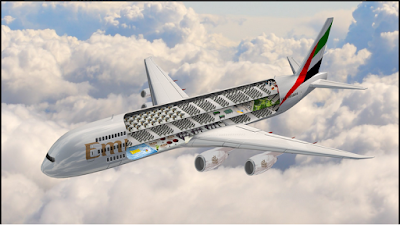 The airline posted three photos of the fantasy plane. It showed normal seating on the top floor and half of the middle floor with a games room and park in the rear. The bottom floor has a pool with deck chairs and shrubbery.

See below how some twitter users who actually fell for this reacted.. 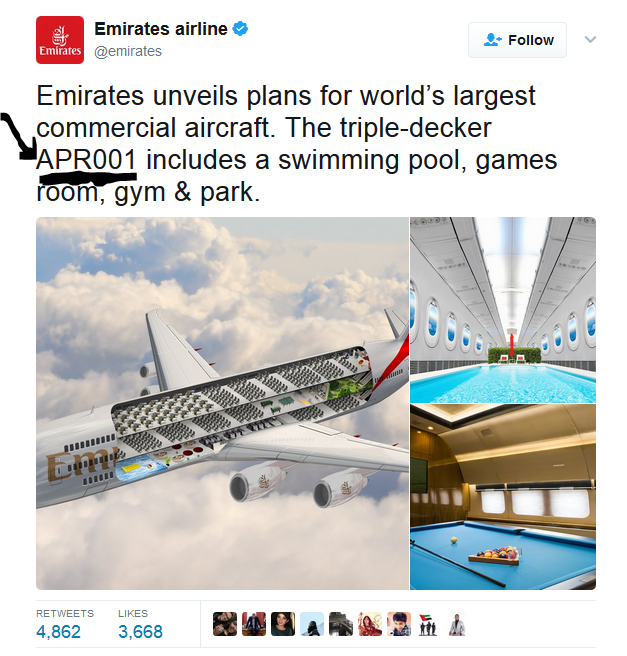 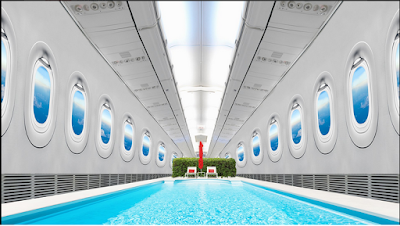 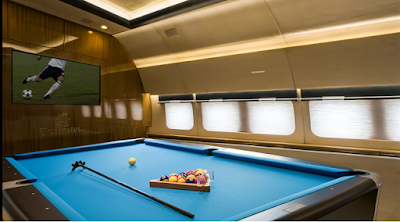 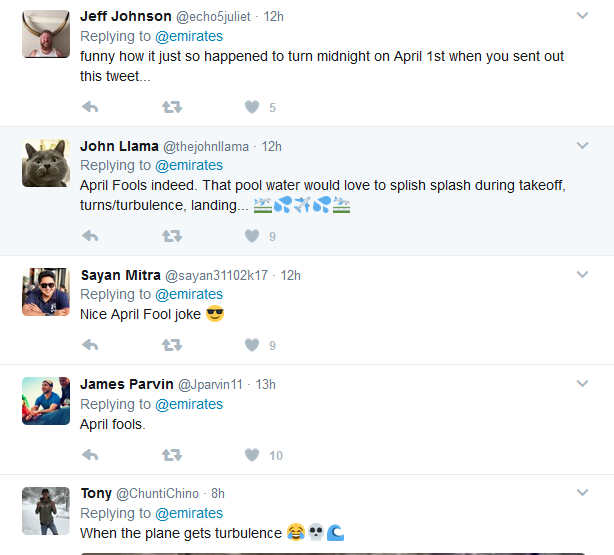 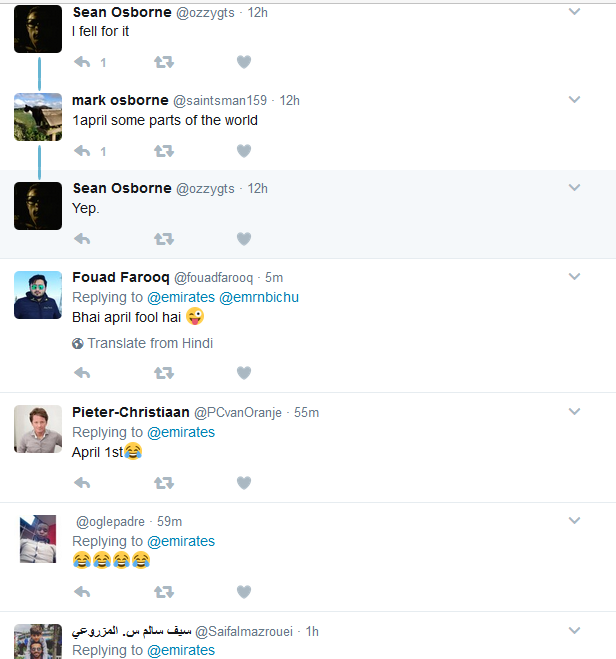 How Club Girl And Her Lover Withdraw N.3M From Stolen ATM In Lagos. Photo