The wife of former Chelsea, Real Madrid and Ghana midfielder Michael Essien has bought Italian third-tier team Como, the club has announced. Akosua Puni Essien paid 237,000 euros ($332,500) at an auction for the club, according to Italian media, after they had been declared bankrupt last year. 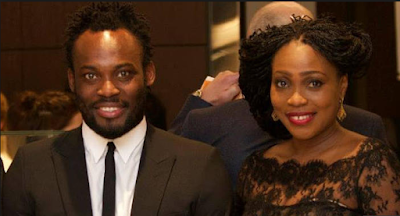 “The new owner and her team wish to make both the first team and the youth team grow and become an integrated part of the city,” a club statement read on Thursday (Friday AEDT). “They will put their efforts into creating conditions to take the team back to Serie B and to develop the club’s young talents to the best of their ability.” Puni Essien describes herself as a “businesswoman, consultant, philanthropist and mother of three lovely kids” on her Twitter feed. 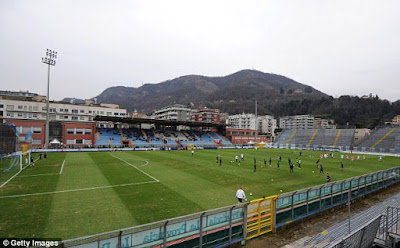 Michael Essien, 34, played for Greek club Panathinaikos last sesaon and joined Indonesia’s Persib Bandung earlier this week, after having rejected an offer from A-League side Melbourne Victory recently. Como have had several short stints in Serie A, the longest being from 1984 to 1989 and the most recent in 2002-03 when they were relegated after one season.

They were relegated to the fifth tier in 2005 after a previous bankruptcy.

Female Petrol Station Attendant Was Overpaid N5000 By Customer. See What She Did

See The Equipment Acquired By Edo Government For Its Central Hospital In Benin. Photos