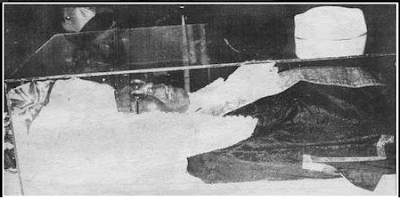 Chief Obafemi Awolowo pictured lying in state in 1987, his trademark cap placed on glass casket. Chief Obafemi Jeremiah Oyeniyi Awolowo, GCFR was a Nigerian nationalist and statesman who played a key role in Nigeria’s independence movement, the First and Second Republics and the Civil War. 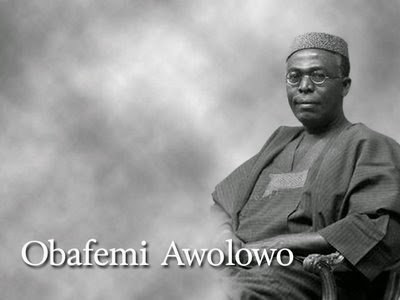 Some say he died peacefully in his hometown, Ikenne in Ogun state while others argue that the political heavyweight committed suicide after being allegedly betrayed by a loyalist to the military president -(then General Ibrahim Babaginda).

Whatever the controversy may be, the foremost leader undoubtedly contributed to the upliftment and development of Nigeria.