The expectation of a new Lagos couple to have a roof over their head after their wedding has been shattered by some alleged Lagos fraudsters, led by an inmate at the Kirikiri prison, Alhaji Lukman Adewale. The couple and 11 others, who had paid different sums of money for some apartments on Adekujo Street, Alakuko, were allegedly defrauded to the tune of over N1m. 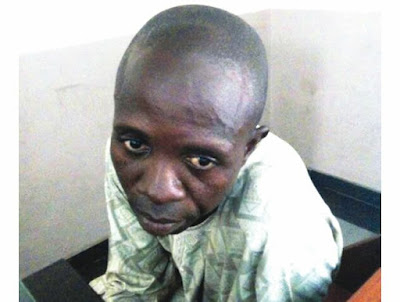