The Nigerian striker, Osaze Odemwingie, has joined the league of players heading to play club football in Indonesia. Odemwingie on Monday after a successful medical was signed on to Indonesian first division club, Madura United FC. 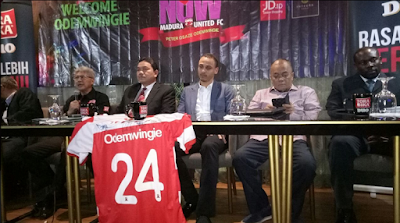 The club on Monday confirmed the signing of Odemwingie as a marquee player for the 2017 League 1 season. The 35-year old became the third high profile signing after the duo of Micheal Essien and Carlton Cole also joined Indonesian first division club. During the unveiling ceremony for Odemwingie in Jakarta on Monday, the President of the club Achsanul Qosasi and the club manager Haruna Sumitro presented the former Nigerian international to the club fans ahead of their league opener. 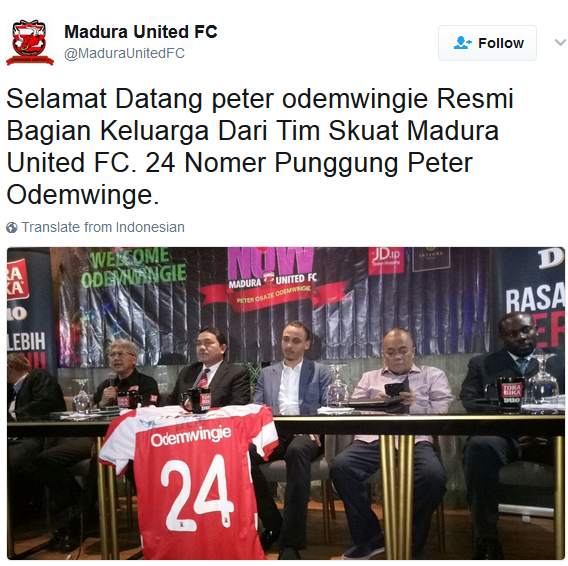 Odemwingie was unveiled to the media in Jakarta on Monday afternoon. The event was convered on the club’s official Twitter account – which posted a picture of Odemwingie front and centre of the stage. But there was something that people couldn’t but notice: just how downcast he looks about the whole thing. 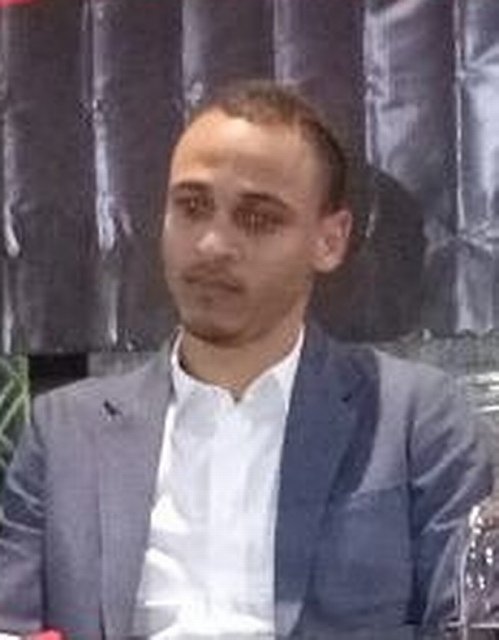 “Am I Dreaming” -Woman Gives Birth To Twins After 18 Years Of Marriage. Photos

Policeman And His NSCDC Lover Killed By Generator Fumes In Anambra.