A talented high school student in Prince George’s County has a big decision to make soon — she was accepted to 14 colleges and universities, including Harvard, Princeton and Stanford. Olawunmi Akinlemibola, a senior at DuVal High School in Lanham, Maryland, was accepted to Ivy League schools, the University of Maryland and several other institutions. 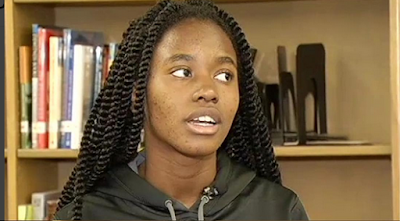 The 18-year-old has a 4.15 GPA and already has earned college credit. She works hard for her success, her guidance counselor, Stacy Kline, said. “I’m just amazed by her,” she said. “It’s the internal drive that she has.” Akinlemibola said her family’s support is key. She lives with her father, but her mother and two sisters are home in Nigeria, where she was born. In a recent interview, she began to cry as she spoke about her mother. “Even though she’s not here physically, she takes care of me. Emotionally, she provides a lot of support,” the student said. She hopes her family will be reunited this year. 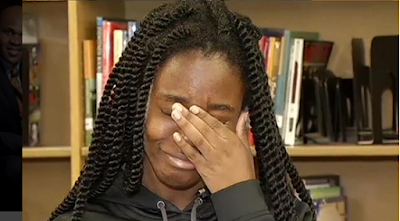 Akinlemibola said Stanford is the front-runner. She would study biology and, with scholarships, pay just $300 per year in tuition.

' I Heard A Female Voice Telling Me To Do So' — Man Who Had Sex With A Dog. Photo