This is the extraordinary moment an 18-year-old girl who was abducted from a Florida hospital as a baby was finally reunited with her biological parents. Kamiyah Mobley has spent her entire life living as Alexis Manigo and had no idea her real parents were Shanara Mobley and Craig Aiken. 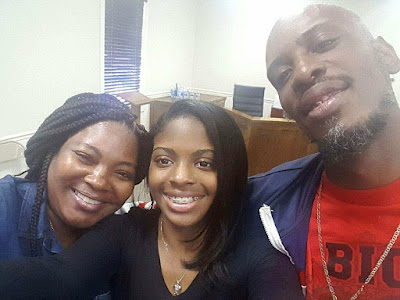 But days after learning the shocking secret of how she was snatched at birth and raised by another woman, Kamiyah was finally able to meet her birth parents on Saturday in South Carolina. The trio posed for their first ever heart-melting family photo, breaking into broad smiles with Shanara looking close to tears as her long-lost daughter reached out to capture the shot. After spending nearly an hour with his daughter, Aiken, 41, said of seeing her for the very first time: ‘It was the best day of my life. It was a beautiful, beautiful day. We are so happy. I hope the world is rejoicing with us.’ 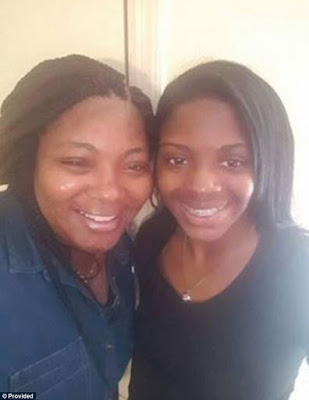 The emotion-charged meeting took place behind closed doors at a police station in Walterboro, South Carolina, where the woman who raised Kamiyah, 51-year-old Gloria Williams, is currently in custody awaiting extradition to Florida to face kidnapping charges. Aiken, whose wife Shannon was also present, said they chose not to discuss the alleged kidnapping, instead focusing on getting to know the daughter he and Shanara feared they would never see. 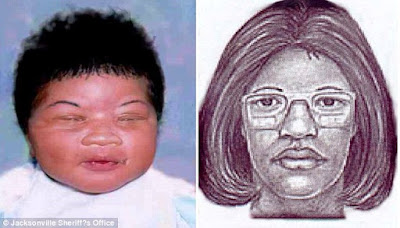 Something Bizarre Spotted About Donald Trump's Bodyguard During His Inauguration. Photos