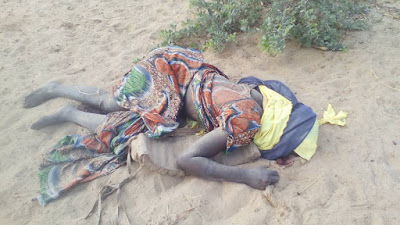 “They were intercepted by Civilian JTF. In the process, one of the bombers detonated IED strapped to her body killing herself alone. The other two tried to escape but were shot dead by security personnel on duty. 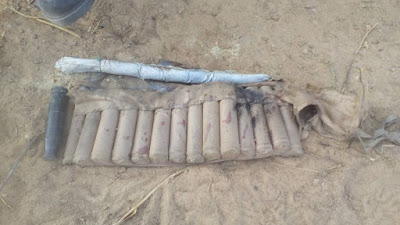 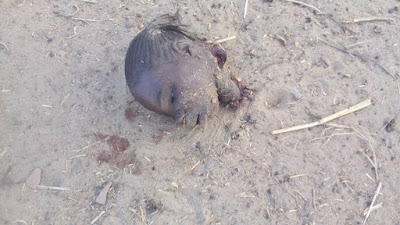 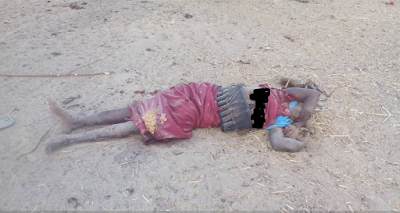