Warri billionaire businessman and oil tycoon Ayiri Emami caused a scene after storming the streets of Lagos in his customized 1965 Bentley with his guys. The car which was customized with his title, ‘Akulagba of Warri’ -attracted much attention from people around who gathered to catch a glimpse of the classic luxury car. 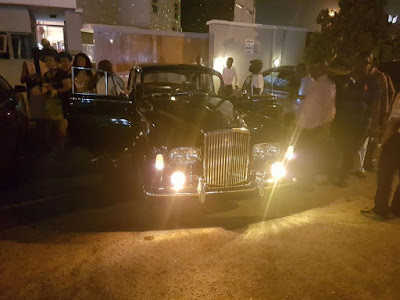 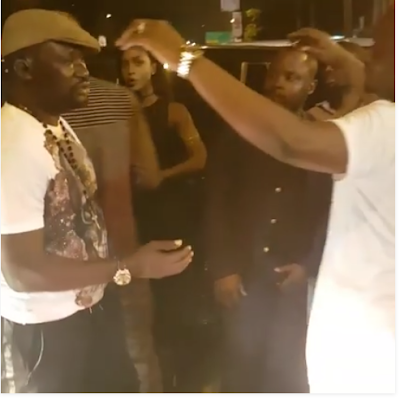 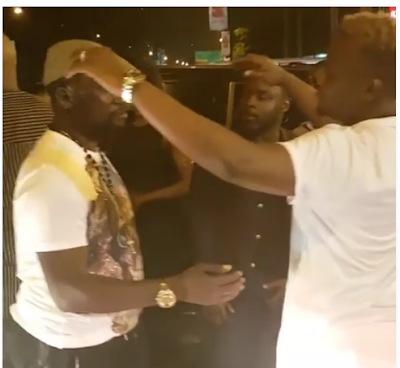 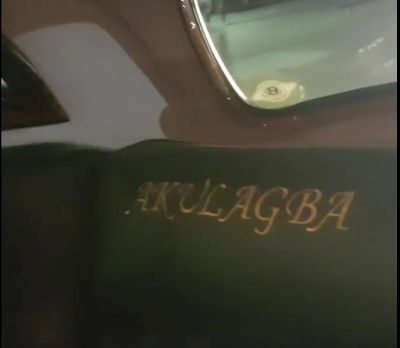 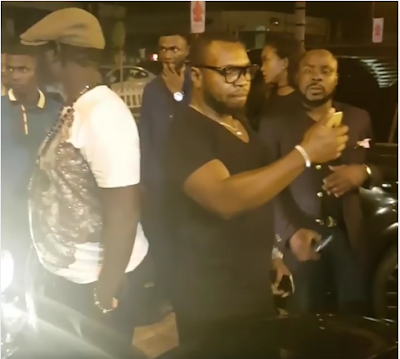 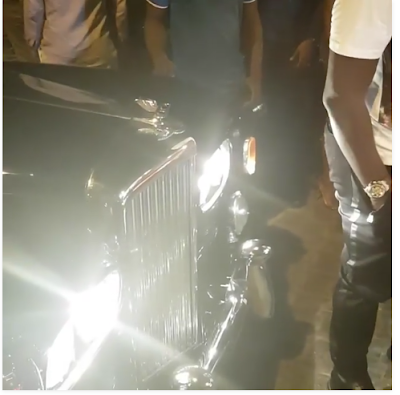