Former South Korean President Park Chung-hee’s birthplace in Gumi City, was set on fire by an arsonist on December 1, 2016. The fire broke out at around 3:15pm and was put out in ten minutes. A 48-year-old suspect has been arrested, according to reports. 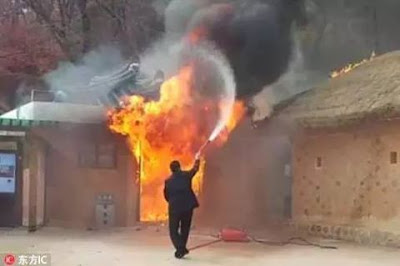 The birth house of Park, who was also the father of the current scandal-rocking president Park Geunhye, was located in North Gyeongsang province, some 260km southeast of the capital Seoul. The fire destroyed the memorial hall of the birth house, which displayed portraits of Park’s late parents. 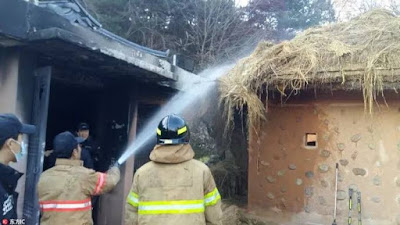 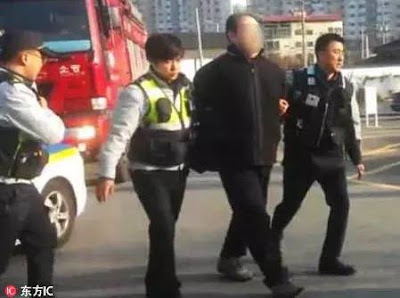 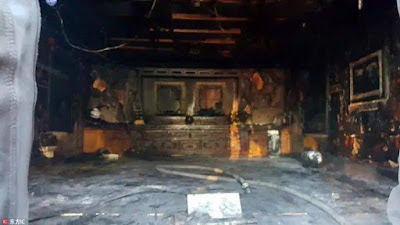