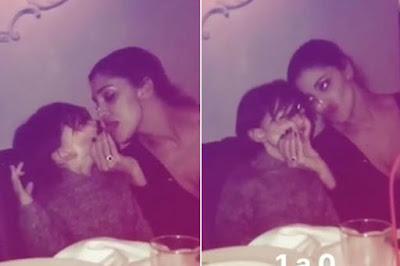 But others defended defended it as a loving moment between mother and son. The video has been watched more than a million times since the Milan-based model shared it with her five million Instagram followers. The footage, which appears to have been filmed at a restaurant, shows Rodriguez playfully grabbing her son Santiago by the chin and turning his face towards her. She pulls a face at the camera as the toddler giggles before briefly putting her tongue inside his lips. She then rubs whipped cream on his nose as he continues to laughs happily. 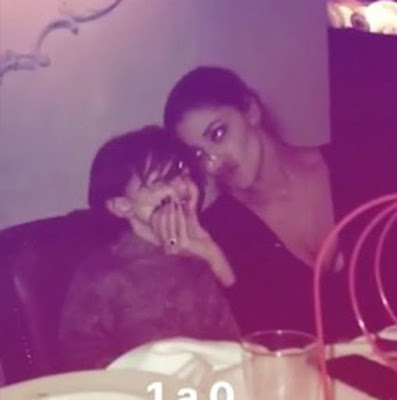 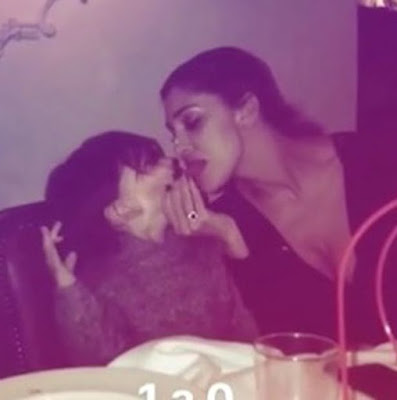 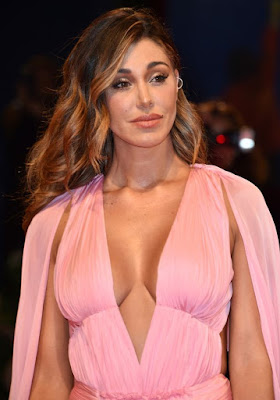