This large-sized cat is the Internet’s latest superstar pet. The 31-pound tomcat named Logan, nearly three times the size of a normal cat, belongs to Susan and her husband who own the Best Western Silver Fox Inn in New Hampshire. 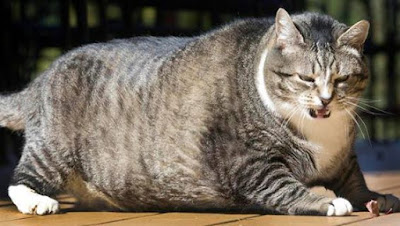 Some guests of the inn recently filmed Logan waddling along and attempting to roll around in the driveway of the Best Western, and posted it on their Facebook page. The video quickly became a hit, and Logan has also become the subject of stories that have appeared in newspapers and websites across the world. 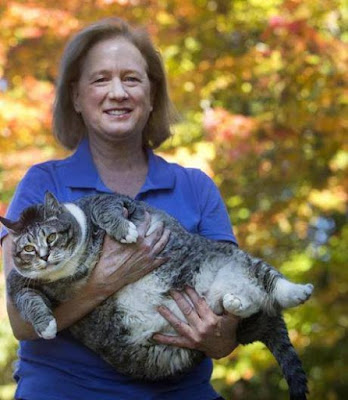 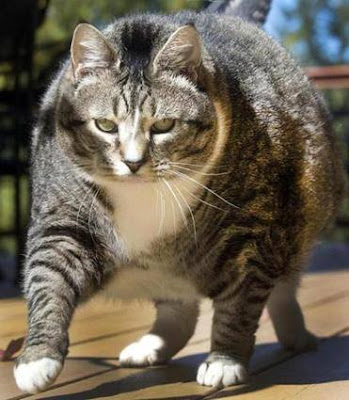 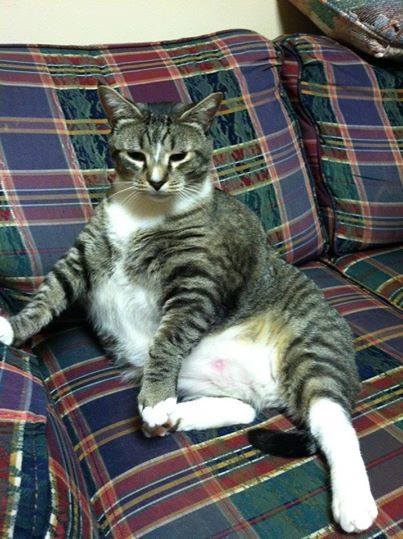 Shameless Couple Caught Having S*x In Public Beside A Young Child. Photos