These are the two Libyan brothers arrested in connection with the Manchester Arena terror attack. Chemical engineering student Mohamed Werfalli, 20, and older brother Yahya, 22, were held in a dramatic raid on their home in the early hours of Saturday. 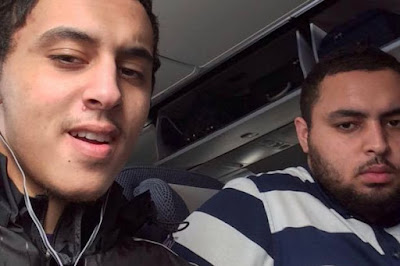 It came as Home Secretary Amber Rudd warned the terrorists who helped Salman Abedi could still be at large. The Werfalli brothers were led screaming from their semi-detached house in Cheetham Hill, Manchester, after their door was blown off shortly after 2am. Neighbours reported hearing a “deafening bang” as cops in 15 unmarked cars stormed in. 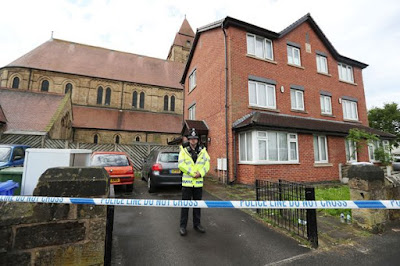 And they said the brothers, who have lived at the property for more than 15 years, were led out with hoods over their heads. Mohamed describes himself on LinkedIn as a second year chemical engineering student at Huddersfield University. Yahya is believed to have studied at Manchester Metropolitan University. Friends of the family said their father had become worried about the boys’ behaviour. 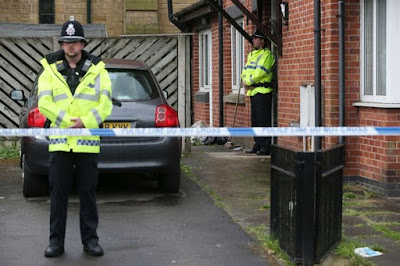 Super Eagles Doctor, Ibrahim Gyaran Jets Off To The UK For FIFA Summit