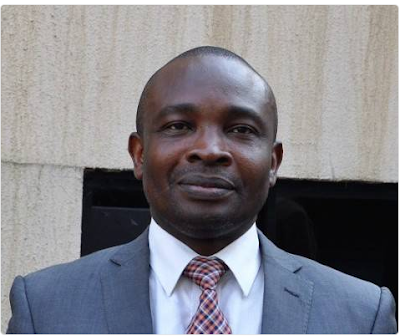 Fiberesima, was alleged to have abused his position as the Chief Physician to the President in 2012 in awarding contract to a company where he has interests. The defendant, who also parades himself as Fortunate David and David Thank God Fiberesima, was initially meant to be docked by the EFCC on March 7, when the trial judge observed that, “all charges are under the ICPC Act not that of the EFCC” and consequently ordered that the charge be either amended or transferred to the appropriate authority for prosecution. At the resumed sitting today, the defendant pleaded not guilty to all the charges preferred against him by the EFCC. Count one of the charge reads: “That you , Dr Fortunate Fiberesima (a.k.a Fortunate David and David Thank God Fiberesima), being the Former Chief Executive Office of the state House Medical Centre, Abuja and Chief Physician to the President and while employed in the public service, sometime in 2012, in Abuja, within the jurisdiction of this Honourable Court, knowingly and directly held a private interest in the contract for land reclamation at the State House Medical Centre, Abuja in the sum of Two Hundred and Fifty Eight Million, Nine Hundred and Fifty Thousand Naira (N258,950,000.00), which contract was awarded to T. E & C Limited, a company in which you were a director, and thereby committed an offense contrary to and punishable under Section 12 of the Corrupt Practices and Other Related Offences Act, 2000.” Counsel to the defendant, U. B. Eyo, prayed to the court to grant his client bail on Liberal terms. He added that the accused has no previous criminal record and he would always be available for trial. Y. Y. Tarfa, counsel to EFCC, did not oppose the bail application. Justice Affen ordered that the defendant should continue on the bail condition earlier granted him by the EFCC, but added that the defendant should submit his international passport to the court registrar.

The case was, thereafter, adjourned to June 6, 2017 for commencement of trial.

Cesc Fabregas Enjoys PDA With Pretty Girlfriend As They Continue Their Vacation. Photos

PDP Congratulates Donald Trump As The President-Elect Of The U.S.A.