Here are gruesome photos of the remaining body of a female suicide bomber who detonated herself near the mosque in Bursa, Turkey. The bomber blew herself up outside a historical mosque in Turkey, injuring at least 13 people. 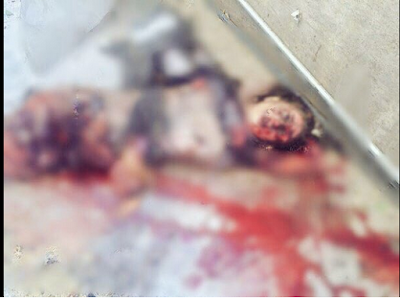 Footage showed people fleeing an explosion near the Grand Mosque of Bursa on Wednesday afternoon. Police cordoned off the blast site by an entrance to the mosque, with extensive damage to nearby shops and cafes visible. 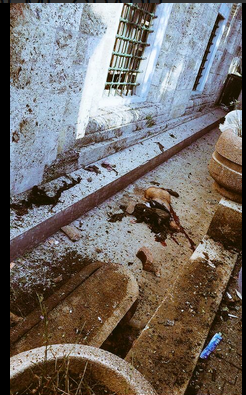 Soldiers Allegedly Brutalize Man For Wearing A Fitted To In Lagos. Photos

Cable Vandals, Including A 3-time Ex-convict, Arrested In Lagos. Photos