An Imo youth, Ogandu Uzoma Nwachinaemere Nuel-Valentino from Obi-Dim, Umudim, Ikeduru L.G.A, Imo State – has appealed to president Muhammadu Buhari to give him the Federal College of Education, Omoku, board appointment rejected by the Governor of Imo State, Owelle Rochas Okorocha, after such an important Federal position was offered to the Okorocha’s daughter, Mrs Uju Rochas Anwuka married to the son of Minister of Education State, Prof Anthony Anwuka. 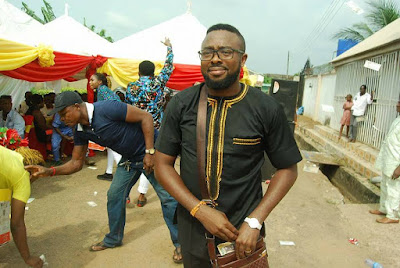 In a short message shared on his Facebook page, Mr. Ogandu appealed to the Governor of Imo State, the minister of Education and President Muhammadu Buhari led Nigeria Federal government to reappoint him, a bonafide Imo son to replace her sister’s, Mrs Anwuka (Nee Okorocha) appointment rejected by the Okorocha’s on the basis that the Governor’s family was not consulted before such appointment. The Imo youth, reasoned that instead of the FG appointment to be given to another state, those concerned should find him worthy and use him for a replacement. 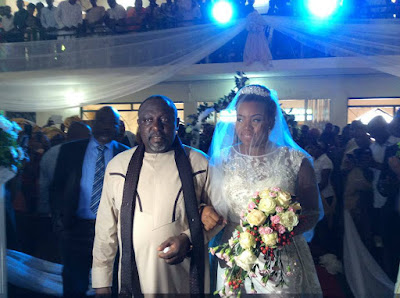 Read his statement bellow: “To Whom it may Concern; Re : Declaration of Interest to take up the Rejected position. Please to whom it may concern, I humbly request that I Uzoholland Nwachinaemere Ogandu be considered as a replacement of this believed position. A consideration to my appeal will be most appreciated. Thanks.” 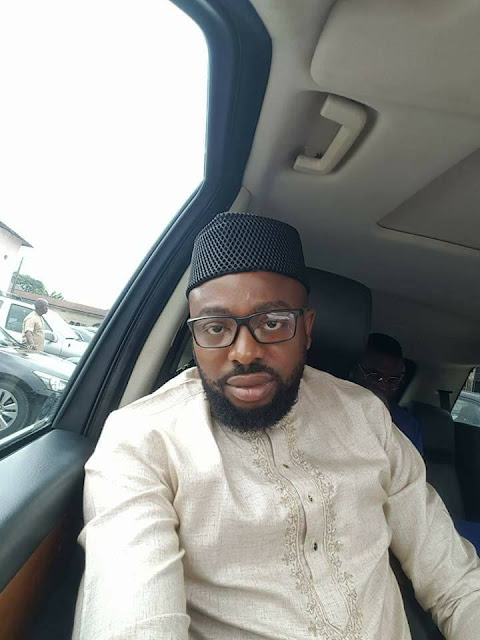 “He Was Only Joking” — Presidency Reacts Over Buhari's “Wife In Kitchen” Remarks.