A fisherman ended up with a metal pole through his head after he SPEARED himself in a horrific accident. The sharp rod pierced through one of his ears and went straight through his skull before coming out the other side of his face. A distressing photo of the man’s stomach-churning injury has gone viral after it surfaced online. 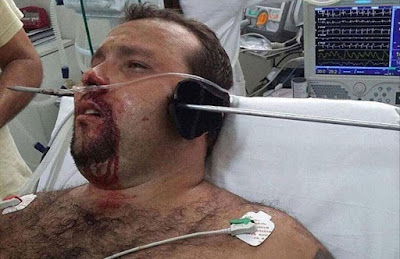 The fisherman was fortunate to survive the freak accident that could have killed him if the rod was just millimetres higher. A second photo shows the badly injured fisherman making a peace sign at the camera after the metal pole has been removed. It is thought the man was injured while fishing off the coast of Brazil. 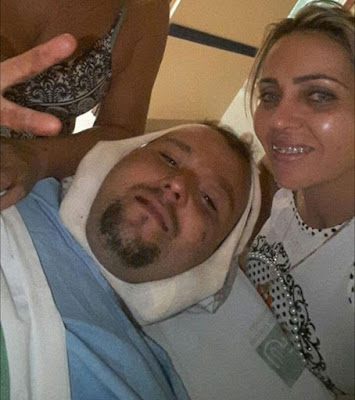 Happy Easter To All

Chicken Locked In Prison For Causing Chaos After Invading A Neighbour's Field. Photos