A retired vicar has wed a male model 54 years his junior to take a stand against the Church of England over same-sex marriage. Philip Clements, 78, once a parish priest in Eastry, Kent, tied the knot with Florin Marin, 24, at a registry office in Ramsgate on Tuesday, Kent Live reports. 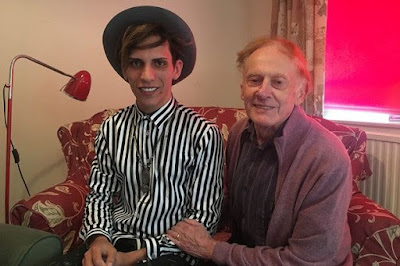 The pair said their wedding marked a stance against Church of England rules that bar clergymen from same-sex marriage. Clergy are currently barred from same-sex marriage but are allowed a civil partnership – providing it is a celibate one. “I’ve taken up many weddings, and I’ve almost gave up hope thinking I would be part of my own” said Mr Clements, who was a priest for 50 years. Speaking last month after announcing their engagement, the retired vicar said he had “learnt to live again” after meeting his younger lover on a dating website two years ago. 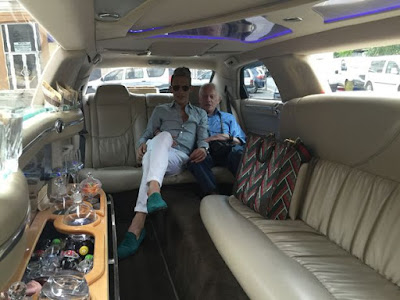 Having kept his sexuality to himself almost his entire life, 24-year-old Mr Marin is Mr Clements’ first serious relationship. He explains: “As a priest, I want the church to think seriously about this issue and to change its teaching and rules to allow clergy as well as lay members of the church to marry someone of the same gender if that is how they feel. “I think a lot of clergy must be with partners, or wanting to be with them, but they are stopped from being themselves by the rules of the church.” 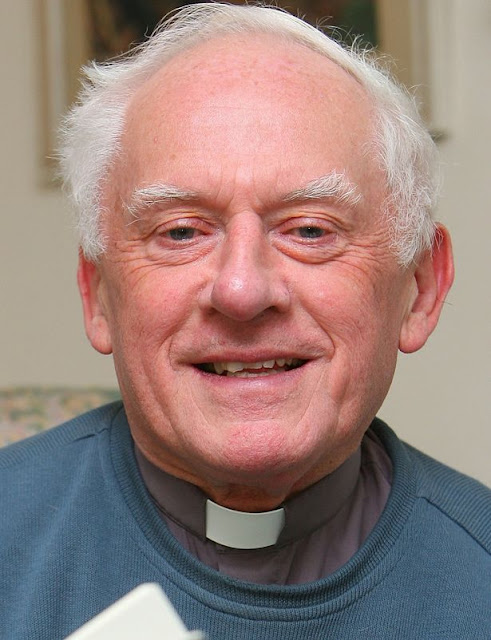 He added: “They mean well, they are good Christians. But they do not understand this aspect of human nature.” The pair will be moving to Mr Marin’s native Romania tomorrow to begin their new lives together. 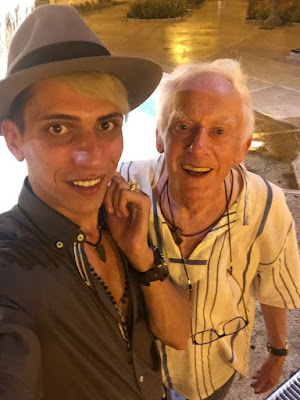 Photos From The Wedding Ceremony Of Man Who Married Two Women Today In Delta State.